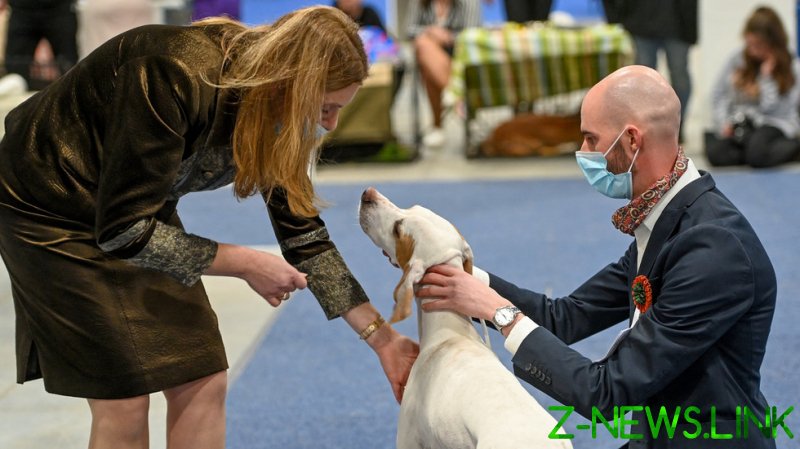 Dogs are capable of recognizing familiar human language and differentiating it from an unfamiliar one, a fresh study suggests. Canines can also tell the difference between familiar words regardless of intonation.

Our canine pets appear to be able to distinguish various languages even without prior training, research by the Hungarian Eotvos Lorand University in Budapest has revealed. A dog can understand whether someone is speaking a familiar language or an unfamiliar one. They are also quite capable of understanding whether someone is actually saying something or just uttering nonsensical words, the scientists discovered.

A team led by Laura Cuaya placed 18 dogs into a magnetic resonance imaging (MRI) machine and scanned their brains while playing excerpts from the children’s novella ‘The Little Prince’ in Spanish and Hungarian. Two of the dogs were familiar with Spanish while the rest were used to Hungarian, but none of the test subjects had heard both languages before. 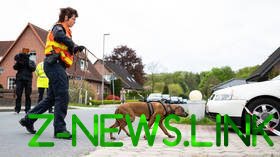 The researchers also played the excerpts backwards to study the dog’s ability to detect scrambled speech. The results appeared to be even more promising than expected, according to the scientists. “We found that they know more than I expected about human language,” Cuaya said.

The study published in the peer-reviewed journal NeuroImage showed different activity patterns in the first auditory cortex of the dogs’ brains when the canines sought to understand if some language was being spoken or just nonsense utterances. Then, activity in the second auditory cortex helped them discern if the language was familiar or not.

“The interesting thing here is that there was a difference in the [dogs’] brain response to the familiar and the unfamiliar language,” said Attila Andics, the head of the animal study department at the Eotvos Lorand University. “This is the first non-primate species for which we could show spontaneous language ability,” he added. 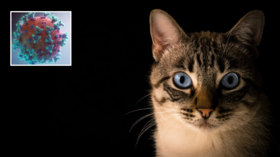 According to the scientists, dogs become familiar with the auditory regularities of the language they are exposed to during their lives with humans and can then understand that a new language is spoken.

“This is actually pretty similar to what we see with very young preverbal infants who can differentiate between languages spontaneously before they start to speak,” Andics told CNN.

In earlier research, the scientists also found out that dogs can tell the difference between various familiar words and phrases, even if they are spoken in a similar manner. “We saw that some words are indeed processed independently of intonation,” Andics explained. “Both how we say it and what we say matters.”

Now, the team wants to find out if this ability is a “dog’s specialty” developed through thousands of years of living among humans, or a previously unknown general ability of “non-human species.”