Does it feature a Benghazi chapter? Obama’s supposed ‘honest account’ memoir is both hailed & derided online 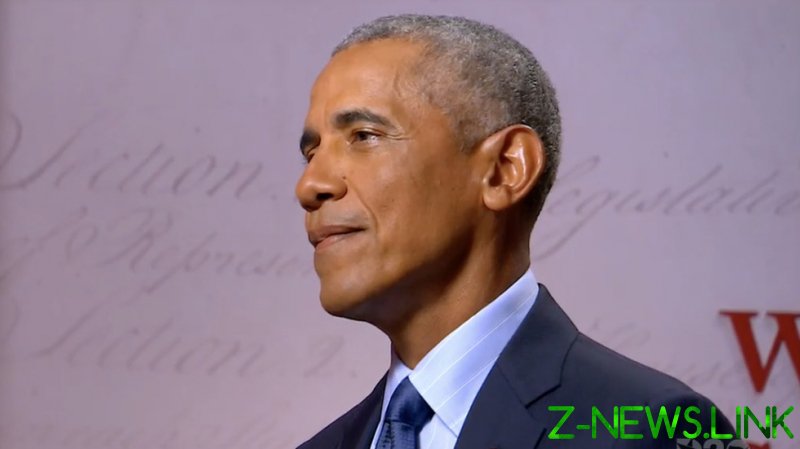 “There’s no feeling like finishing a book, and I’m proud of this one,” Obama wrote on Thursday, announcing his memoir via a tweet. In ‘A Promised Land’ Obama “tries to provide an honest accounting of [his] presidency” and finally reveals how to “make [American] democracy work for everybody.”

Thousands of commenters thanked Obama for giving them some reading material, which they “couldn’t wait to buy.” They called him “inspirational” and even “the greatest President of all time.”

The deluge of positivity, however, gave pause to some Twitter users, who went so far as to call Obama’s fanbase “delusional.”

On the opposite side of the discussion were plenty of commentators who speculated on whether the supposedly honest memoir will chronicle the ex-president’s multiple controversies. Users brought up Obama’s hawkish foreign policy, allegations he was involved in wiretapping Donald Trump’s campaign in 2016, and the killing of US diplomats in 2012 Benghazi attack.

The book is part of Obama’s whopping $65 million deal with publisher Crown. ‘A Promised Land’ is some 768 pages long, and is set to be just the first tome of the 59-year-old ex-president’s memoirs.