Home / WORLD / Does Boris Johnson secretly want a united Ireland? Because he’s doing everything he possibly can to make it happen…

Does Boris Johnson secretly want a united Ireland? Because he’s doing everything he possibly can to make it happen… 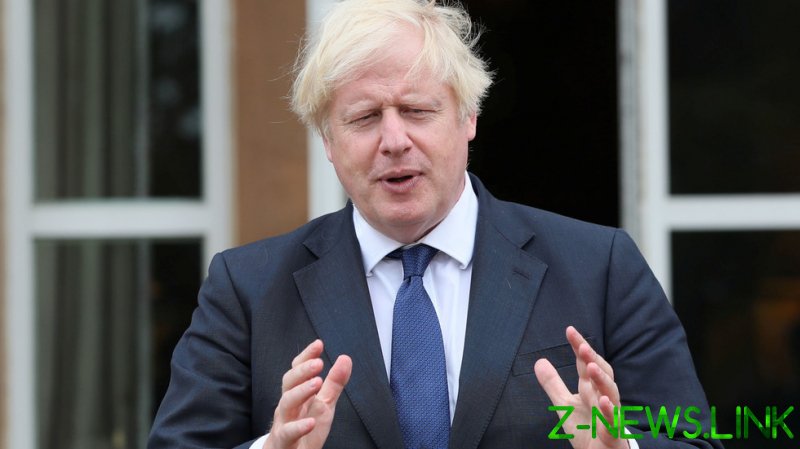 The prime minister was elected on a promise to get Brexit done. Central to that undertaking was an explicit manifesto commitment for the country to leave the EU as one United Kingdom, a union of Great Britain and Northern Ireland. He either lied to the British people when he made that promise or has wilfully failed to fulfil it.

A cursory reading of the Northern Ireland Protocol, which forms part of his Withdrawal Agreement, would have informed even an uninitiated reader that Northern Ireland was being left behind in the EU’s Single Market for goods; subjected to swathes of EU laws, its courts, its excise duties and VAT rates, with a border down the Irish Sea – something the prime minister said would never happen. In doing so, the United Kingdom became the first country in history ever to voluntarily partition itself.

It has done so in fundamental breach of the Act of Union 1800, which requires all parts of the UK to be accessible by all other parts, with its citizens treated equally. That act expressly forbids any international treaties which might prejudice part of the UK or its people.

The Protocol also changed the settlement of Northern Ireland without cross-community consent, a crucial requirement of the Belfast Agreement. It therefore breached the very peace agreement it so falsely claimed to have been designed to uphold.

It is not as if this colossal act of constitutional self-harm is lost on the prime minister. In September last year, he launched the Internal Market Bill – legislation designed to unpick some (but by no means all) aspects of the Protocol. At the time, the prime minister wrote that the draft legislation was vital to protect the fabric of the country. Then, without explanation, he dropped it. Since then, his government has gone about actively implementing the Protocol.

It came into effect on January 1, 2021 and, though it is currently operating with a number of grace periods in place, has proven to be hugely damaging to the people of Northern Ireland.

Violence has returned to the province, not perpetrated by nationalists but by people loyal to the United Kingdom. They feel betrayed, and understandably so – they have been. And still the British government has done nothing to ameliorate their plight.

The lack of political will to uphold our union cannot be passed off as governmental weakness or ineptitude. It is increasingly clear that the prime minister cares not for Northern Ireland.

There was new evidence of this again yesterday, with the Overseas Operations Bill. This bill is designed to protect British soldiers from vexatious legal action for duties carried out on behalf of the country abroad. Despite repeated promises to include veterans who served in Northern Ireland within this protection, they have been excluded.

This was a slap in the face for all unionists across our isles. At the time the Belfast Agreement was struck, there were many of us who felt it unnecessary. The IRA appeared to be beaten and only prepared to talk because they had been. The political optics of bringing peace to the island of Ireland may have been terrific, but many of us felt Tony Blair was taking defeat out of the jaws of victory.

Be that as it may, unionists accepted the terms of the Agreement. It was particularly difficult for people who had lost loved ones during the Troubles. They had to put up with the rehabilitation, without prosecution, of known terrorists, some of whom took high political office.

Wind the clock forward 23 years and we now have a British government floating off Northern Ireland via the Protocol in breach of that same Agreement. Then, to add insult to injury, it has refused to protect our veterans who served in Northern Ireland, some as long ago as 50 years. The contrast with the rehabilitation of terrorists who wanted to rip apart our country cannot be starker.

If the prime minister thinks this may slip by loyalists, he is sadly mistaken. They are already angry, and their anger is rising.

No, our government’s actions and inactions when it comes to Northern Ireland cannot be accidental. There is a pattern emerging of it deliberately pushing the province away from Great Britain and into the arms of the Republic of Ireland. If that is the prime minister’s aim, he must come clean with the British people. At the moment, all he is achieving is fanning the flames of discontent.

This turmoil is not restricted to the island of Ireland. The situation is being watched carefully by the Scottish Nationalist Party. They are already taking a lead from Northern Ireland’s arrangements for their own desire to leave our union. There is likely to be a second referendum on Scotland’s position in the UK. By failing to get grip of Northern Ireland, the prime minister is increasing the risk of the vote going against us.

The question our prime minister must answer is, does he wish to end the union of the United Kingdom? Right now, he is doing a damn good job of busting it up.

It is ironic all this is happening under the governance of the Conservative and Unionist Party. 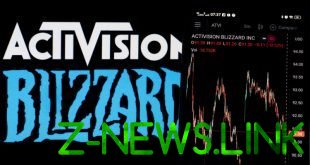 What will Microsoft do with Activision Blizzard? 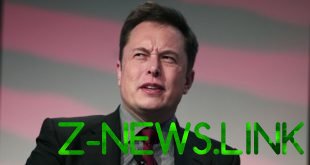 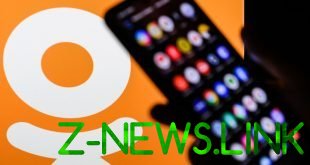