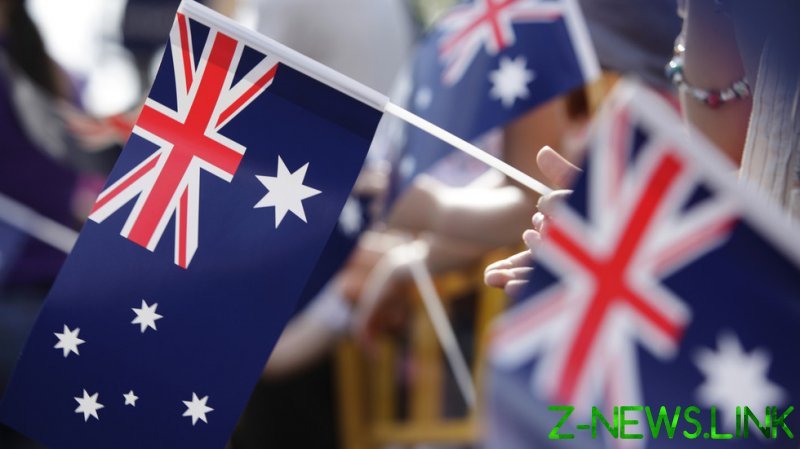 Qatari state news outlet Al Jazeera has published previously unseen, and heavily redacted documents, on Tuesday, which paint a troubling picture of the closed-door conversations that preceded the implementation of Australia’s Assistance and Access Act. It comes after the broadcaster grappled with the Canberra government for nearly five years over a Freedom of Information Act (FOIA) request in relation to the far-reaching legislation, announced in 2017, that became law the following year.

The law forces tech companies like Google, Facebook and Apple to grant police access to users’ encrypted data. It includes steep fines to punish companies that refuse to turn over private data to police. Individual citizens who refuse to cooperate could face prison time under the uniquely harsh policy.

Revelations from the documents include a November 2015 letter in which Australia’s Attorney-General’s Department addressed the heads of intelligence and law enforcement agencies about “broader plans to improve the Telecommunications (Intercept and Access) Act 1979.” It asked for input “to better understand the broader operational and technological context” ahead of advising legislators on how best to tackle encryption on behalf of law enforcement.

The letter says that the Austrialian government “has indicated publicly that it favors strong encryption, but has also acknowledged that this technology is misused by criminals and terrorists,” a theme echoed in officials’ consultation with Australian tech firms. Writing to the elite of the country’s tech sector, then-Secretary of Communications and the Arts Heather Smith assured them that “government will not require the creation of so-called ‘back doors’ to encryption,” but was merely “seeking collaboration with, and reasonable assistance from, our industry partners in the pursuit of public safety.” 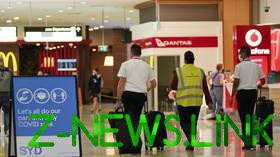 Tech companies and opposition leaders in Australia’s parliament were against the Assistance and Access Act due to fears that deliberately introducing systemic weaknesses – so-called “back door” vulnerabilities to bypass encryption – would compromise the privacy of law-abiding Australians, make the country’s infrastructure less secure, and complicate the process by which Australian police work with foreign agencies on international law enforcement.

Encryption, a perennial frustration for governments in their fight against terrorism and organized crime, was a matter of widespread public debate in 2015 when Apple famously refused to turn private data over to the FBI, which the latter deemed crucial to its investigation into a mass shooting and attempted bombing in San Bernadino, California.