Doctors have called the most useful diet for weight loss 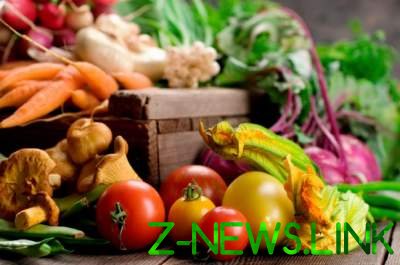 Scientists have determined the best diet for modern women.

Scientists from the University of Leicester have called the most beneficial diet. This so-called “peasant diet”.

It turns out that the type of food that was distributed among poor villagers, had the most positive impact health and helped to survive in those difficult conditions. It is a very simple diet allowed better preserve health and prolong the lives of ordinary people.

A forced diet of the poor villagers is very similar to the modern Mediterranean diet. According to scientists, the diet of the peasants was largely due to the fact that wage at that time was not money, but food. The peasants could not afford sweets and different kinds of culinary delights. At that time the most popular dishes were sweet potato pie, freshwater fish, oatmeal. Used lots of beans, cabbage, lentils and cheese.

See also:  Scientists have discovered a possible cause of cancer of the blood

Fresh vegetables, grains, milk, fish, mushrooms and some meat is the optimal diet for active and busy women. The above diet prolongs life and promotes harmony.