Doctors called a compelling argument to give up fried potatoes 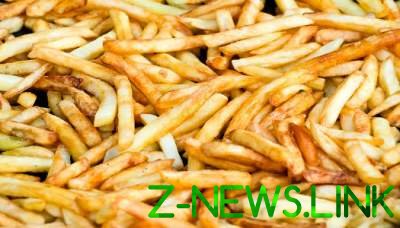 There is an alternative.

An international team of researchers found the effect of consumption of fried potatoes on the risks of premature death.

So, doctors have said that the frequent consumption of fried potatoes is connected with the occurrence of premature death.

For eight years, the researchers observed 4 400 volunteers aged 45 – 79 years. During this period, recorded the death of 236 patients. Special attention scholars have paid to the food habits of people and found that eating at least two servings of fried potatoes a week doubles the risk of premature death.

At the same time, doctors say that a boiled or baked potato is not under such threats