Dni’s office is putting US check personal assets of Putin

A detailed report on the personal assets of Russian President Vladimir Putin and his family will have to provide the head of national intelligence of the U.S. Congress.

This situation contains the draft law “On the protection of U.S. security from the aggression of the Kremlin”, the full text of which published on Tuesday 14 August on the website of the American Congress.

The document contains a number of policy statements and a list of specific actions that legislators propose to take in response to Russia’s actions.

“Not later than 180 days after the law came into force, the Director of national intelligence shall submit to the Congress a detailed report on personal assets and sources of income of the President of Russia Vladimir Putin, including his family members,” reads the document.

In addition, the bill provides for a ban on new operations with Russian debt obligations issued 180 days after the law came into force.

Would also prohibit the operation with all assets in the United States a number of Russian banks: Vnesheconombank, Sberbank, VTB, Gazprombank, Bank of Moscow, Rosselkhozbank, and Promsvyazbank.

According to the document, the United States does not recognize Russia’s annexation of Crimea – on the model of Declaration of 1940 on non-recognition of the annexation by the Soviet Union in the Baltic countries.

Russia held responsible for the use of chemical weapons in the poisoning of Sergey and Yulia Skripal in the British city of Salisbury.

Of a foreign state who carried out cyber attacks and intervened in the US presidential election of 2016, will also be punished. Officials have already prepared a corresponding decree.

The new sanctions should come into effect on August 22. 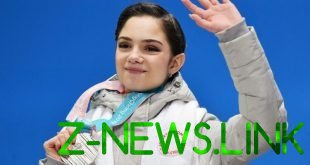 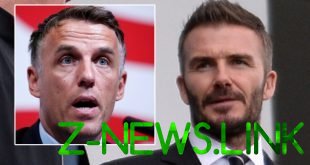 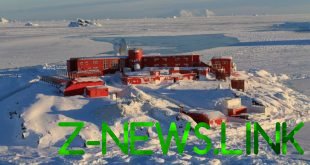