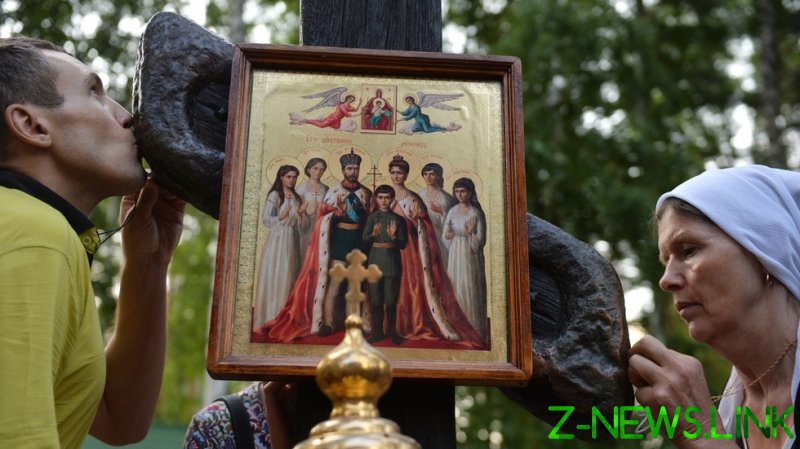 After decades of disputes over the authenticity of remains believed to be those of Russia’s former imperial family, who were murdered by Bolshevik revolutionaries in 1918, the Russian Orthodox Church has concluded a new six-year investigation into the matter, and will issue an official decision later this year.

On Thursday, the Church published a report from a commission set up in 2015, explaining that it had renewed its inquiries into the bodies’ identities due to fresh scientific advances, and that analysis had revealed a match between one skeleton, thought to be that of murdered Tsar Nicholas II, and DNA samples taken from his father, Alexander III.

“Science does not stand in place,” the report states. “During the three decades since the first expert analysis, there have been new possibilities and methods of scientific study. For example, there has been a qualitative leap forwards in genetics, which has allowed scientists to speak with confidence on things that had previously only been hypotheses.”

Among the findings that the report summarizes, the commission compared samples from the bones said to belong to Nicholas II with DNA taken from the remains of his father, Alexander III, and found that the likelihood of paternity was 99.9999988%. 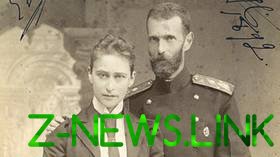 The remains of most of the family were first discovered in 1979, but the Soviet Union did not officially recognize their existence until 1989. The following decade, scientists determined that the bodies belonged to the imperial family, but although they were laid to rest in 1998, the Orthodox Church has refused to officially recognize them, and has criticized the results as insufficient.

The Church also blocked the funeral of two more bodies found in 2007, which scientists said belonged to two Romanov children who had been missing from the larger burial site.

In its report this week, the commission said that its new study had been conducted with more transparency than past analyses, writing, “the openness of the past years’ investigation allows the Church and the public to trust in its results.”

In addition to offering a detailed overview of the investigation’s scientific analysis of the remains, the report also includes a summary of historical research the commission undertook to try to understand just how, when, and where the royal family was murdered, and what happened to their bodies. The Church leadership will decide whether to officially recognize the remains in May.

Tsar Nicholas II and his family were taken to Yekaterinburg, near the Ural mountains, after having been evacuated to Siberia the previous year following the 1917 February Revolution, which deposed the royals after three centuries of Romanov rule in Russia. In 1918 the tsar, his wife Alexandra, and their five children, including the heir to the throne Alexey, were killed by the Bolsheviks, who had seized power the previous autumn and were fighting a civil war against the White Army, a loose confederation of anti-communist forces.

After the family was killed, Yekaterinburg fell temporarily to the White Army, and leaders commissioned an inquiry into the killings. Investigator Nikolay Sokolov found belongings of the Romanovs near a local mineshaft and determined that their murderers had dumped the corpses into the pit, burned them, and finished the job with sulfuric acid. He did not discover the remains, which had been moved elsewhere. There is currently a shrine at the site of the mineshaft, known as Ganina Yama, that is a place of pilgrimage for some Orthodox believers.