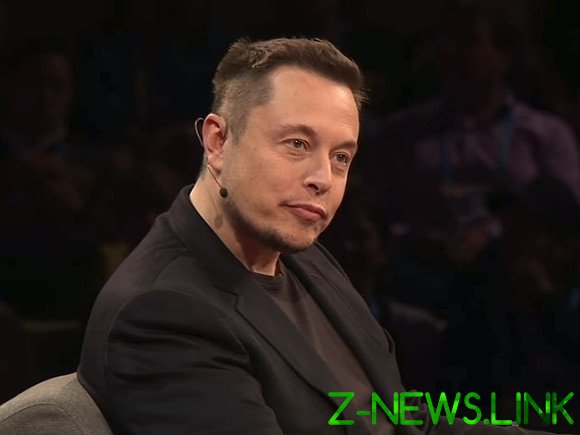 Rogozin tore off the Mask the mask (sorry for the tautology). In the days when a billionaire is going to send into space its first manned spacecraft, our main “cosmonaut” said that the real aim of the American “placing in orbit nuclear weapons”.

In comments to the Russian TV slips subtle irony: and de the suits the astronauts “dandy”, from fashion designer; and the flight is in fact testing — whether it was better to put in a rocket Belka and Strelka; and in General, the enthusiasm of one of the bags will not replace an entire industry of production of reliable launch vehicles. The cancellation of the launch of the storm were commented on with ironic empathy — to say, well done, “rain scare”. And this whole project has repeatedly been called the whim.

Thing is, I think, not only the fear of losing such a customer like NASA. It goes without saying. Angers, confuses and even infuriates the figure of the billionaire. To fork out that kind of money, and not updating personal squadron of yachts is not in the purchase and construction of ocean Islands under the modest housing for the mistress, not the expansion of the transatlantic liners for the flight of their elite dogs, and, God forgive me, in science and technology that will propel humanity into space. Well not a whim, tell me?

And the challenge of American is necessary as-that to answer. And not crumbs from the master’s table that we are called to charity, but something more substantial. But the thing is, expensive.

So, of course, Blazhnov, tyrant, the adventurous type and a villain with a nuclear bomb in the shaft.