Dmitry Medvedev expressed the view that Ukraine should be patient 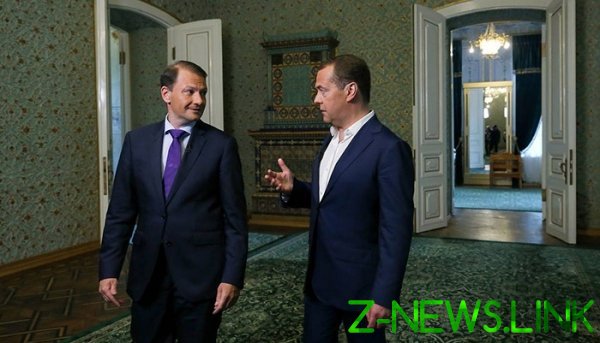 Prime Minister Dmitry Medvedev expressed the view that in respect of dialogue of Russia with Ukraine should be patient. As the new head of state Zelensky has not taken any steps in this direction.

“If they want something to do they will do. Statements that sound now from Kiev, very contradictory. But the actions we don’t see,” — said Dmitry Medvedev. “Let’s be patient!” — called Prime. “Ultimately, it’s all in the hands of a new President, new government”, — said Medvedev.

The head of Government noted that despite all expectations, he does not have illusions about the new Ukrainian government and has already formed a trend. In addition, the Prime Minister commented on the expulsion of Viktor Medvedchuk from among the individuals leading the negotiations with the Russian Federation.

See also:  The DPRK said about the futility of talks with South Korea

Medvedev believes that any reduction in the opportunities for reciprocal dialogue is short-sighted. The Prime Minister also noted that Moscow has never advocated the reduction of communication channels.RDF

“All this has made the Ukrainian power”, — he said. “If they want to revive something, they are quite capable to do it,” — said Medvedev. “It’s all on their side, that is, the ball is now on their side,” — said the Prime Minister.