Djokovic has become a pawn in a vaccination culture war 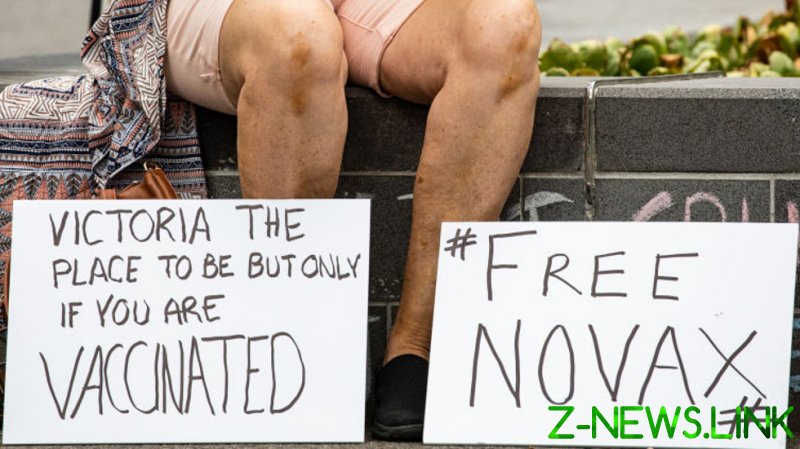 Serbian great Novak Djokovic’s treatment at the hands of Australian authorities has seen him cast in the role of a scapegoat for the anti-vax movement.

In February 2021, when Djokovic eased past Russia’s Daniil Medvedev in straight sets to claim his third successive Australian Open title, few could have predicted the hoops that he would be expected to jump through to defend his crown.

Much has changed during the 12 months which have passed. The various vaccines developed to fight Covid-19, which were announced in the weeks before the tournament, have been rolled out in their millions but rather than being a magic bullet to heroically defeat the pandemic, they have become central to a debate pitting the ideologies of individual choice and collectivism against each other. 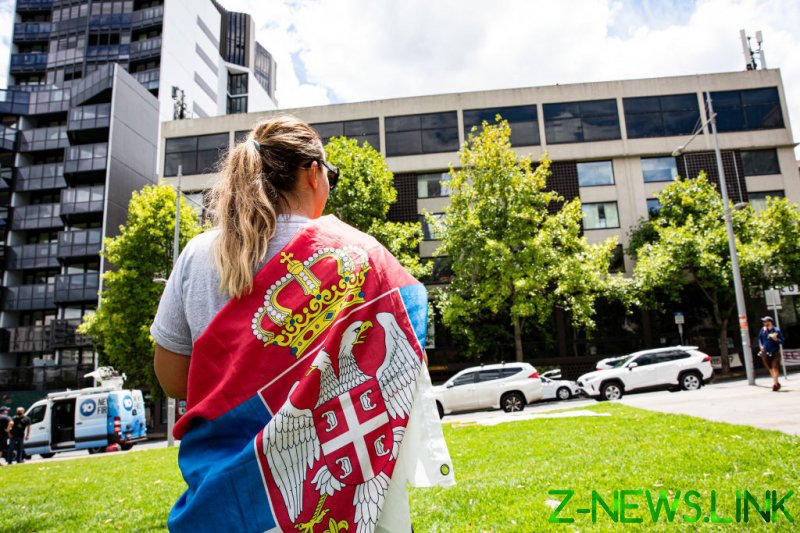 The age of social media has only amplified this. A person’s individual choice to what they put into their body is sacrosanct, one crowd says, while the other will preach that mass uptake of the vaccines is the clearest route to wade through a pandemic which has driven a wedge clean through much of our lives for the past two years.

To be frank, both sides of this debate have their merits but much of the discourse surrounding it has left very little room for nuance. A person with strong views is either blacklisted as an anti-science zealot or a government shill, depending on which side they fall. 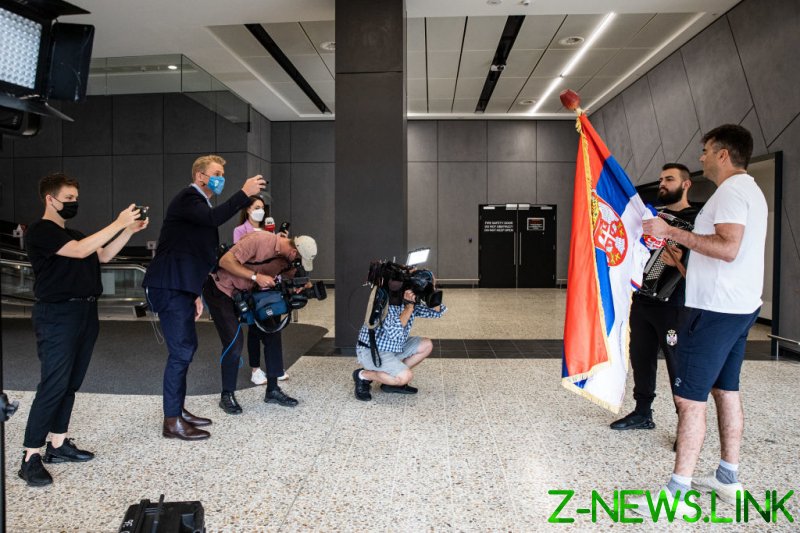 Occasionally, though, sport can put these two contrasting viewpoints on a collision course – and that is what has happened with Novak Djokovic. The Serb, who is arguably the most successful player of his generation, has frequently been cited in the global media as fundamentally opposed to vaccinations despite remaining relatively tight-lipped about the topic.

Much of his anti-vax notoriety can be traced back to the Adria Tour tennis event he arranged in the summer of 2020; an event which drew widespread criticism from western media for its perceived absence of social distancing and other measures designed to inhibit the spread of what was at the time still a relatively new and unknown virus. 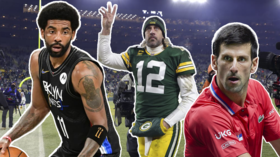 Some might say that the media got their wish when a Covid outbreak was confirmed within the tournament, leading to the event being canned prematurely before its conclusion.

Comeuppance. That’s what you get for trying to pretend Covid doesn’t exist, they cried.

Since then, Djokovic has been unable to shake the tag of an anti-vax pariah – coming to a head late on Tuesday night in Melbourne.

Regular readers of the sports media will know that Djokovic’s participation in this month’s Australian Open was a dominant narrative of the sport for several months now.

The country’s leadership imposed strict guidelines throughout the pandemic designed to curb the spread as much as possible, using the much-maligned ‘Zero Covid’ protocol – which requires harsh border controls, quarantines and immediate lockdowns when breakouts are discovered. 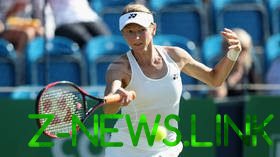 Djokovic, who was rumored then and since confirmed to be unvaccinated, didn’t satisfy the criteria to guarantee entry to Australia which says that only double-vaxxed people need apply. He applied for, and was granted, a medical exemption by Tennis Australia – but that was swiftly revoked in a scandal which went all the way to highest levels of government, and even provoked an international staring contest with the Serbian President.

At the time of writing, Djokovic remains in detention at a hotel near Melbourne Park which has been pilloried in the Australian media for its harsh conditions, ‘maggot-infested’ food and even outbreaks of Covid-19 – a less than ideal scenario for an unvaccinated individual.

But more than that, Prime Minister Scott Morrison’s treatment of the tennis great can be viewed in a certain light as populist grandstanding – bowing to the bloodlust of an Australian public, the vast majority of whom are in favor of the vaccination drive.

Serbian data, meanwhile, says that less than 47 percent of the populace are fully vaccinated. 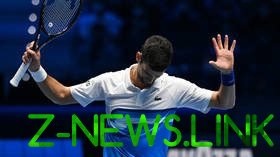 The apparent scapegoating of Djokovic for his views was cast into further light on Friday when Australian immigration officials hastily detained Czech player Renata Voracova after she had already been in the country for several days, and even participated in a warm-up tournament. Reports indicate she had received a similar medical exemption to Djokovic.

Where are the Prime Minister’s snarky comments about her? Or is the 80th-ranked women’s player in the world just too insignificant to justify them?

Regardless of one’s views on vaccination, the treatment of Djokovic shouldn’t sit well with anyone. One reporter from Down Under told Irish media this week the Serb is “public enemy number one” in Australia and it is difficult to see how this entire incident isn’t just an example of him being thrown to the wolves by the Australian leadership.

It is a sacrifice at the altar of a failed Zero Covid strategy – and try as they might, no amount of political grandstanding is going to distract from that.