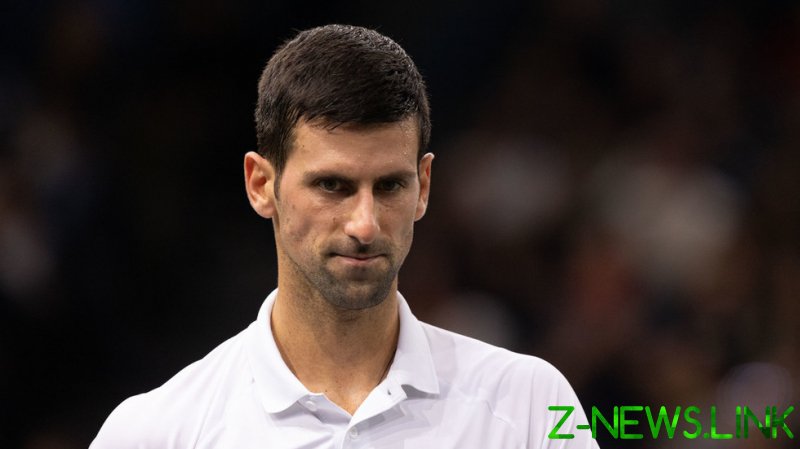 World number one Novak Djokovic is being investigated by the Australian Border Force over claims he provided incorrect information on his travel form to enter the country, in a fresh twist to the tennis star’s deportation drama.

Djokovic won his court battle in Melbourne on Monday as a federal court judge reversed the decision to cancel the Serbian’s visa and ordered his release from a detention center.

But fresh questions have been raised after it emerged that it was stated on Djokovic’s travel declaration form – which was filled out by an agent on his behalf before his arrival – that he had not traveled or would not travel in the 14 days prior to his arrival in Australia.

Images have circulated purporting to show Djokovic in his native Serbia on and around December 25, while he was seen training in Spain at the end of that month and in early January – from where he traveled to Australia via transit in Dubai.

The Australian Border Force is investigating the claims, with declarations carrying a warning that false or misleading information is a “serious offense” punishable by civil penalties – the maximum of which is 12 months imprisonment.

Djokovic confirmed in his interview with border officials in Australia on January 6 that the declaration had been completed by his agent “based on” his medical exemption from Tennis Australia, but was not probed about his travel in the two weeks prior to his arrival.

The nine-time Australian Open champion has already faced scrutiny over the medical exemption he was granted by Tennis Australia and the state authorities in Victoria, which was based on a positive Covid test on December 16.

The tennis star is said to have made public appearances on the day of the test and the days immediately following it.

Djokovic has not commented directly on those claims or the aspects of his case, but issued a social media message following his release on Monday in which he vowed to remain “focused” on defending his title at the Australian Open and winning a record 21st Grand Slam crown.

His status remains in limbo, however, as a spokesperson for Australian Immigration Minister Alex Hawke confirmed on Tuesday that he is still “thoroughly” considering Djokovic’s case.

Hawke has the power to personally intervene and cancel Djokovic’s visa again, potentially leading to the Serbian’s deportation.