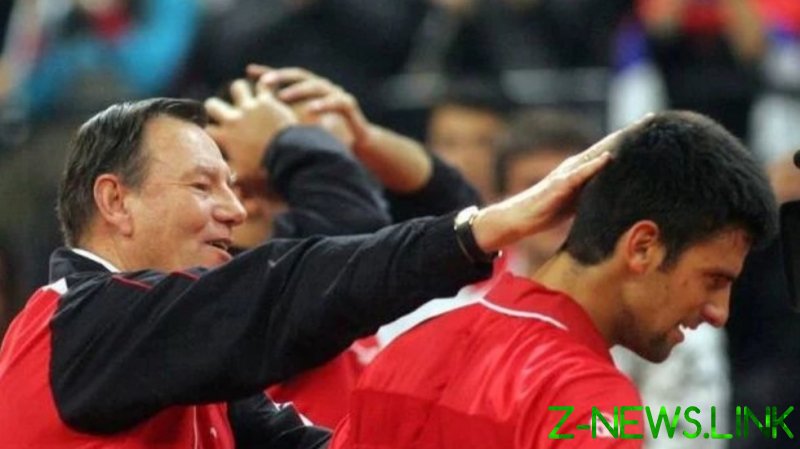 A former coach of tennis ace Novak Djokovic has suggested that Wimbledon could be boycotted after banning Russian players such as Daniil Medvedev and Andrey Rublev while also calling British Prime Minister Boris Johnson “crazy”.

World number one Djokovic spent close to five years in Nikola Pilic’s academy before going on to become one of the sport’s all-time greats.

After Djokovic branded Wimbledon’s decision – announced this week by the All England Lawn Tennis Club (AELTC) as a response to Russia’s military operation in Ukraine – “crazy”, Pilic backed his former charge after having previously slammed UK sanctions on Russians to the Serbian media.

Furthermore, Pilic suggested that history could repeat itself through a boycott similar to the one he headed in 1973.

In that year, 81 professionals decided not to play in the British grand slam when Pilic was suspended by the Yugoslav Federation for refusing to represent them in a Davis Cup tie against New Zealand – something he denied – and the International Tennis Federation upheld the suspension.

“Boris Johnson is crazy!” Pilic protested to the Italian version of Ubitennis while addressing the ban. “Rublev and Medvedev have nothing to do with [President Vladimir] Putin, they just want to play tennis just like everyone else.”

“Politics has gone too far into sport and I think this situation could be very similar to that of ’73,” Pilic predicted.

“In the sense that, someone might say: “if these tennis players don’t play, we don’t play either!” and, at that point, I’d be curious to see what Wimbledon’s reaction would be.”

Though Pilic was indecisive on whether Djokovic, who reached his first final in 2022 at the Serbian Open this weekend, is the world’s best player after being temporarily dethroned by Medvedev, the Croatian remarked on Djokovic’s vaccine stance which resulted in him being deported from Australia and unable to defend his Australia Open crown eventually ceded to Rafael Nadal.

“He has a very strong character: if he wants to do something (or doesn’t want to in this case), it is difficult to move him from his position,” Pilic said.

“He always said he didn’t want to get vaccinated, this is his character and his idea. For me, however, it is a pity, [as] no one could have known that Covid would arrive.

“In any case, what happened in Australia is something I don’t want to see with any player anymore: it is not possible that a tennis player who has won the Australian Open nine times cannot play,” Pilic concluded. 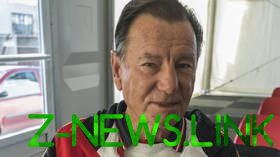 Pilic’s latest remarks are the second time he has criticized the UK and its allies for their treatment of Russian athletes in recent weeks.

To Kurir, he called sanctions against Russian athletes “shameful” and asked: “Did they do something similar when the Americans entered Iraq and killed over a million civilians there?”

“Did they ban their tennis players from playing?” Pilic also posed. “They are exaggerating in any sense.”

“It’s been like that for the last 150 years” Pilic claimed, with regards to what he described as “Russophobia in Britain.”

Amid confirming his final meeting with Rublev in Belgrade, which he lost in three sets on Sunday, Djokovic also reiterated his comments criticizing the “crazy” Wimbledon ban on Russian players. 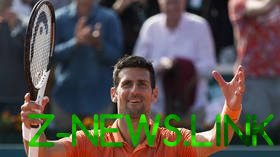 “I stand by what I said, there is no need for athletes to be banned,” Djokovic confirmed.

“We have rules against discrimination in tennis. We play based on rankings, not nationality.”

“I support the statements of ATP and PTPA,” Djokovic finished, in a nod to the men’s tour and players union who echoed Rublev’s sentiment when he called the action “completely discriminatory”.

Similar to Pilic, Djokovic has also said that: “when politics interferes with sport, the result is not good.”