Djokovic doubles down on Wimbledon comments after reaching first 2022 final 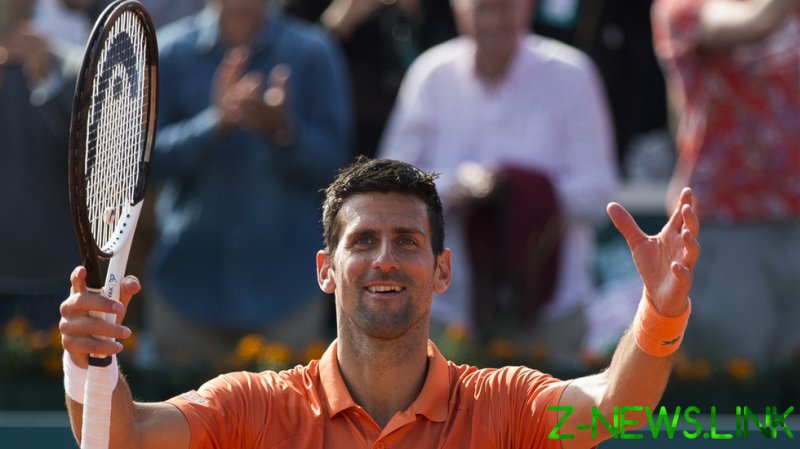 Novak Djokovic has doubled down on remarks he made regarding Wimbledon’s ban on Russian players amid reaching his first final this year at the Serbian Open.

The 34-year-old initially said that the decision, made this week by the All England Lawn Tennis Club (AELTC) as a response to Russia’s military operation in Ukraine despite Russian players being allowed to play under neutral status, was “crazy”.

On Saturday afternoon, the outspoken figure then stood by his comments in support of the likes of world number one ranking rival Daniil Medvedev and world number eight Andrey Rublev.

“I stand by what I said, there is no need for athletes to be banned,” Djokovic insisted.

“We have rules against discrimination in tennis. We play based on rankings, not nationality.”

“I support the statements of ATP and PTPA,” Djokovic concluded.

The statements Djokovic referred to saw the ATP men’s tour accuse the AELTC of discrimination and the PTPA also tweet that it does not “discriminate against any tennis player based on nationality”.

In his original comments, Djokovic said that he “cannot support the decision of Wimbledon” which he thought was “crazy”.

“When politics interferes with sport, the result is not good,” he went on, noting that he “will always condemn war” and “will never support” it due to being “a child of war” himself. 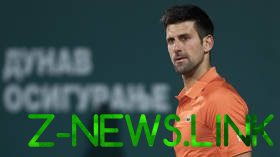 “I know how much emotional trauma it leaves. In Serbia we all know what happened in 1999. In the Balkans we have had many wars in recent history,” Djokovic highlighted.

Back on the courts, Djokovic reached his first final of 2022 and his third at the Serbia Open by defeating Karen Khachanov 4-6, 6-1, 6-2.

Achieving this by launching his third consecutive comeback of the tournament, Djokovic will meet Rublev there who has also described the Wimbledon ban as “completely discriminatory”.

Should Djokovic beat the 24-year-old Moscow native too, this would be his first tournament win of the year following a visa and vaccine scandal in Australia and will put him on course to try and retain his 2021 French Open crown at Roland Garros on May 22.