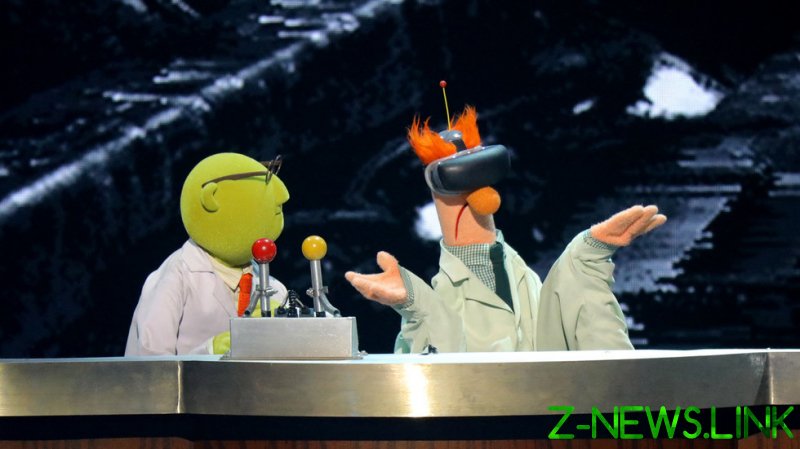 According to a warning from Disney, the show features “stereotypes” and “mistreatment of people or cultures.”

“This program includes negative depictions and/or mistreatment of people or cultures. These stereotypes were wrong then and are wrong now,” the roughly 300 billion-dollar corporate giant declared.

“Rather than remove this content, we want to acknowledge its harmful impact, learn from it and spark conversation to create a more inclusive future together.”

No references are made to what specifically Disney considers to be offensive about the show’s content, though it does depict minorities including Asians and people from the Middle East, as well as featuring a homeless character named “Oscar the grouch” who lives in a trash can.

“Even the Muppets are now ‘offensive.’ Anyone watching ‘The Muppet Show’ on Disney+ will first see a warning against ‘offensive content.’ It’s time to pack up, seriously,”wrote one baffled Twitter user.

Others online were apparently lost for words by the decision and opted instead to express their disbelief using gifs from the ground-breaking and wildly popular show.