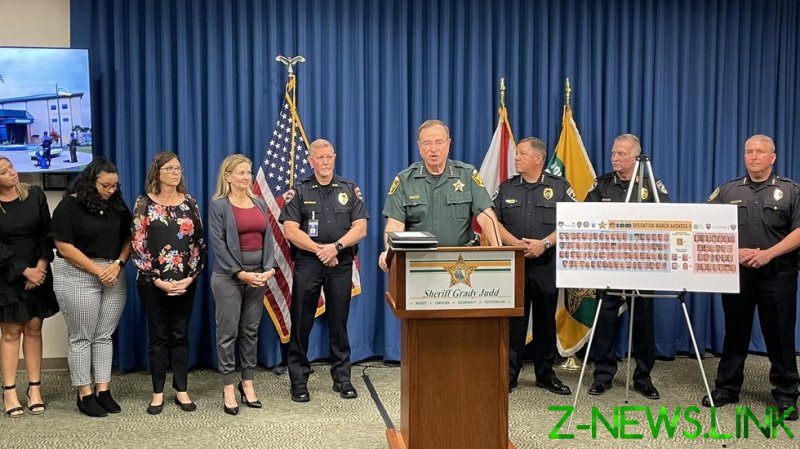 Among those caught up in the sting were a 27-year-old man who worked as a lifeguard at the Disney Polynesian Village Resort, a man who was caught sending graphic sexual messages and indecent photos of himself to an undercover officer posing as a 14-year-old girl. The other Disney employees included a 24-year-old worker at the Cosmic Restaurant, as well as a 45-year-old IT worker and a 27-year-old software developer.

“Four arrests of this magnitude in a week is simply remarkable,” Sheriff Grady Judd observed during a press conference on Wednesday.

Another individual caught in the sting worked for FunSpot, another theme park located near Disneyworld in Orlando. Those arrested ranged in age from 17 to 67 and included a retired judge from the Chicago area. One man claimed he had a wife and eight children, one of whom had been left at a soccer game so his dad could go meet a “prostitute” who turned out to be an undercover cop.

The arrests come on the heels of Disney CEO Bob Chapek apologizing for insufficiently opposing Florida’s so-called “Don’t Say Gay” bill, a derogatory nickname for the Parental Rights in Education bill that forbids teachers to discuss gender identity and sexual orientation with schoolchildren under 8 years old. Supporters of the bill have argued that age-inappropriate discussions of sexual orientation and gender identity amount to grooming children for abuse. 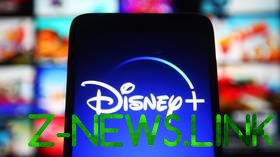 READ MORE: Disney working to halt all business in Russia

One group of LGBTQ Disney employees have argued that even though Chapek eventually came out against the bill, he didn’t do so quickly enough. The group, which is unaffiliated with existing LGBTQ groups at Disney, has announced it is staging a walkout later this month, demanding that Disney cease all support to nearly two dozen politicians, stop all construction and new projects in Florida until the legislation is trashed, and contribute a sizable chunk of cash to LGBTQ advocacy groups.