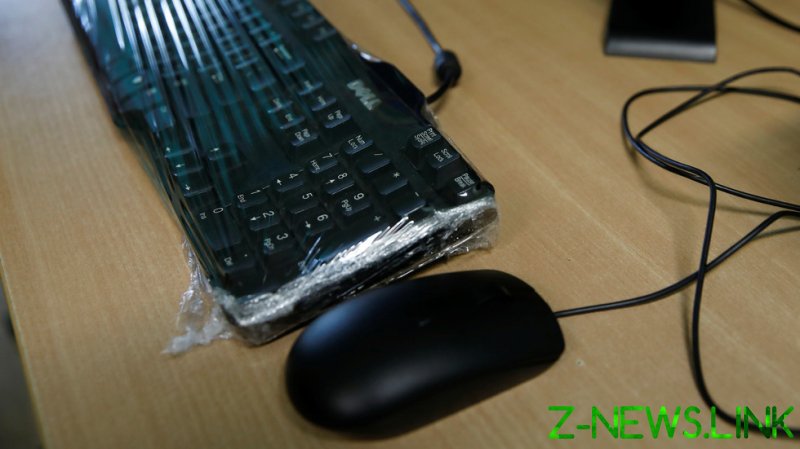 What began on Tuesday as an online campaign against Fox News host Tucker Carlson – for “harassing” the Times internet reporter Taylor Lorenz by questioning her claims of victimhood – turned into an attack on Substack by Wednesday evening, as former BuzzFeed reporter Ryan Broderick penned a piece accusing the platform of enabling “harassers” like Pulitzer Prize-winning journalist Glenn Greenwald.

While noting that Substack does actually have a policy against any sort of harassment and that Greenwald didn’t technically harass Lorenz, Broderick argued that “online harassment is a constantly evolving process of boundary testing.”

Responding to Broderick’s broadside on Thursday, Greenwald noted that journalists have “bizarrely transformed from their traditional role as leading free expression defenders into the most vocal censorship advocates, using their platforms to demand that tech monopolies ban and silence others.”

Broderick was fired from BuzzFeed for “serial plagiarism” but now wants to reinvent himself as “the Guardian and Defender of Real Journalism” with a straight face, Greenwald pointed out. He also blasted mainstream journalists as having a “bottomless sense of entitlement and self-regard and fragility” and seeking to create a world in which they can attack whoever they want, while banning anyone who criticizes them for it.

Their anger and resentment only matters, Greenwald wrote, because it’s “translating into increasingly concerted and effective censorship campaigns.”

Greenwald was one of the founders of the Intercept, which published many documents obtained by NSA whistleblower Edward Snowden. He resigned in October, after New York-based editors censored his article about online censorship, and moved to Substack.

When that platform came under criticism of the woke culture warriors and corporate journalists in November, Greenwald was the first to ring the alarm bells.

Greenwald, who lives in Brazil with his husband, also pointed out that he has faced actual harassment from that country’s authorities over his critical reporting on President Jair Bolsonaro – as well as several online hate campaigns in recent months, over statements that were taken out of context or maliciously misinterpreted.

Even as Broderick and his supporters set their eyes on Substack, the original media battle over “harassment” of Lorenz continued to rage, as the Times defended their reporter from the “calculated and cruel” words of Fox News host Carlson.

“It’s a pretty good little scam the New York Times has going. They get to hurt you at will but you’re not allowed to notice,” Carlson retorted on his show on Wednesday evening. “Journalists make their living trying to destroy your life but if you say a single word about it, you’re a criminal, a moral monster.”

Carlson pointed out that the Times also claimed harassment and victimhood when he publicly exposed their attempt to track down his new address – having moved out of Washington, DC following a November 2018 Antifa attack on his house.