Home / photo report / Diseases that surprise even the doctors. Photo

Diseases that surprise even the doctors. Photo 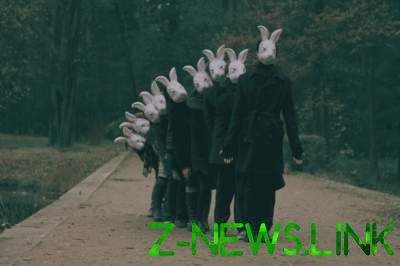 Fortunately, this is a fairly rare disease.

We all sometimes get sick. Someone with influenza and who and what is serious. But worldwide there are a number of people who suffer from the rarest and most bizarre diseases known to man. Most of us a following of the disease is unknown, but despite this, they exist, and quite spoil the lives of those who are not lucky to get sick.

Some cases of a particular disease are treatable, while others, alas, no. Sorry, but even in those cases where it seems everything has to end well, there is a possibility that drug treatment will not give the desired effect sought by doctors. In fact, all of the following diseases can yield only for a while, but not anymore and this is why very often there are relapses. So, here are a few interesting, but they are not less terrible diseases, which are known to mankind for a long time.

Exploding head syndrome – it’s like “shouting” the title of the new horror film, but actually it is a serious disease that affects thousands of people around the world. The symptoms of the disease correspond exactly to its name. In the mind of the patient occurs a sort of explosion, in a figurative sense, of course. One hears a resounding sound, for example, like the grenade explodes, shoots a gun, beating a huge number of dishes or something else. It happens when the person is trying to sleep. However, no external manifestations of this very mysterious disease no. In most cases, this disease affects persons older than 50 years, but there are times when exploding head syndrome has caught up with child 10 years of age.

The syndrome of “Alice in Wonderland” 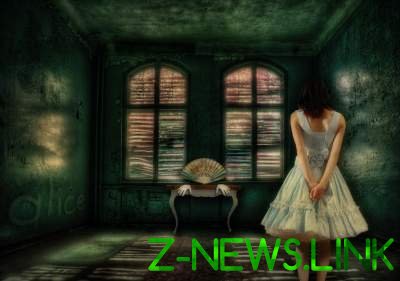 The syndrome of “Alice in Wonderland” was named after all the famous fairy tale by Lewis Carroll. This disease is neurological in nature. People perceive the surrounding objects in proportion to the reduced. The point is that the problem lies not in the eyes of the patient, and in the psyche. That is, vision does not matter, the person does not have any eye damage or deformation, it’s all about perception, that is in his brain. Sometimes, in addition to problems with vision objects and environment around people suffering from hearing and touch. Some patients may appear hallucinations, disorientation and migraines. In most cases, this syndrome affects children, but when the child approaches adolescence, it gets better. 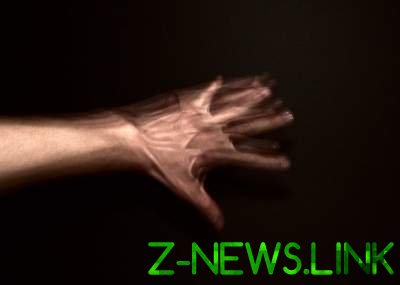 The alien hand syndrome is an incredibly rare neurological disease. It is characterized by the fact that the person is not able to manage one of his hands, that she allegedly lives her life. Even in one episode of the famous series “Dr. house” was presented this disease was presented. One loses control over one of its hands: it can take any items, unbuttoning and buttoning a zipper on a jacket, and so on. People are not aware of what he’s doing at the moment. Unfortunately,today there is no treatment that could permanently heal people from alien hand syndrome, but despite this, the symptoms symptoms of this disease can be reduced and controlled. 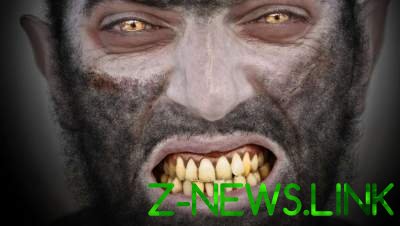 Werewolf syndrome, which is commonly known as hypertrichosis, problemcould hair growth throughout the human body. Today, there are two common types of occurrence of this disease. The first type is the abundant hair growth all over the body, and the second type covers only one area on the human body. That is, the hair growth may be localized on the face, back, chest, and so on. In the first case the entire human body is covered with hair. To date, there are no drugs that could help people with this disease. Some resort to cosmetic procedures, through which they completely remove the hair from a specific location. 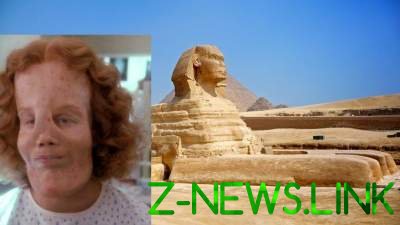 Lara syndrome, otherwise known as Leontius, an incredibly rare disease that affects a person’s face. It is characterized by overgrowth of facial and cranial bones. Technically, Leontius is not itself a disease, but a symptom of other diseases. Due to the fact that increasing the size of the face, people can not normally breathe through the nose, open eyes and mouth. Plus all of the above, the patient can lose vision, and such cases are very common, because growing bone hurt the optic nerve.