Home / Science and technology / “Discovery of the year” was made by scientists from Peter: this physical phenomenon will change everything

“Discovery of the year” was made by scientists from Peter: this physical phenomenon will change everything 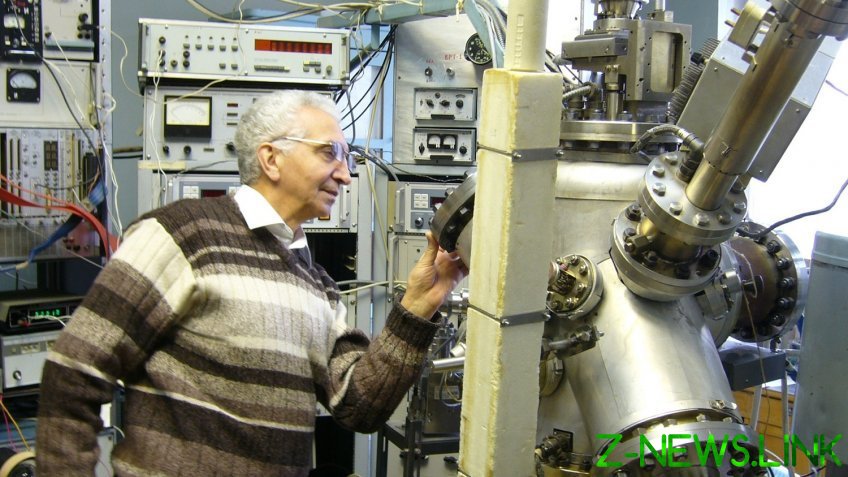 At the end of last year a group of professors of the St. Petersburg mining University and the physics and power Institute (Obninsk) have made an incredible discovery which could not fail to appreciate in the world. Their work lasted from 2010, and the results deservedly received the status “opening of year”.

New physical phenomenon will improve the efficiency of management of Intercontinental ballistic missiles, to create a new Autonomous nuclear facility and even create spacecraft capable of flying in extreme conditions of outer space.

Russian scientists were the first who was able to cope with thermionic thermal protection of hypersonic aircraft. Speaking in plain language, that the missiles “ground-ground” will be able to fly much more accurately, without deviating from the course due to the loss of control of the missile operator. Or spaceships will be safer, as the opening will reduce the negative impact on ships and stronger to protect them. And there are many industries in which this discovery can be applied.

Doctor of physico-mathematical Sciences, Professor of Saint Petersburg mining University Aleksandr Mustafayev said that the team has received International awards for his work, and University – honorary evidence that the discovery was made in this University of the Northern capital.

Work Mustafayev print the most prestigious scientific journals. Moreover, not only Russian but also foreign. He is the author of 12 patents, more than 500 academic papers, and now a participant of such an important discovery. Since 2010 scientist runs a joint Princeton University international research program on energy and plasma technologies. However, our American colleagues failed to achieve in their designs the same heights, and Russian scientists.

On the forums of the American Physical society St. Petersburg College is deservedly put on a par with the recognized scientific and educational centers.

The Ministry of industry and trade of the Russian Federation, along with many other private companies are already involved in the creation of new and promising technologies for producing Alluminum and silicon alloys. It remains only to wait, when in production will be implemented and other technologies, the resulting opening.