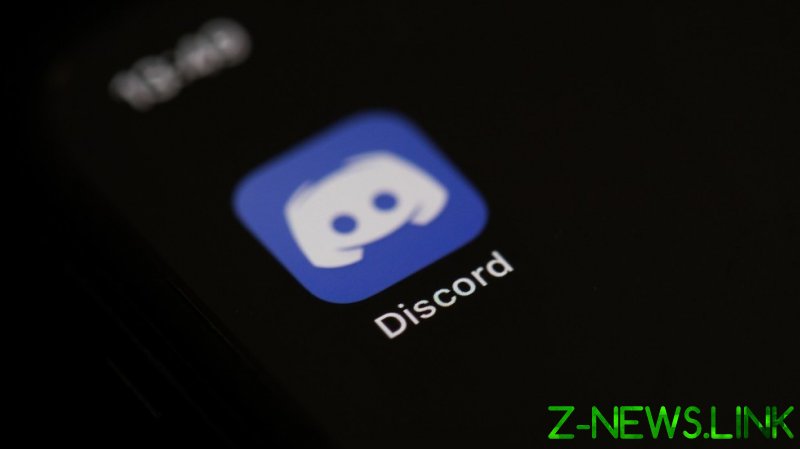 Discord said on Wednesday that the group was removed due to repeat violations of its rules against “hate speech, glorifying violence and spreading misinformation.” It maintained the move was unrelated to the ongoing GameStop debacle, in which members of the page and a related Reddit group have helped to send the company’s stock soaring more than 1,700-percent since early January.

“Over the past few months, we have issued multiple warnings to the server admin,” Discord said in a statement. “Today, we decided to remove the server and its owner from Discord for continuing to allow hateful and discriminatory content after repeated warnings.”

While Discord left its reasoning for the ban somewhat vague, the removal comes as WallStreetBets members attempt to punish hedge fund short-sellers with a relentless stock-buying campaign, which has sent GameStop’s value on a runaway rally. The company closed at $347.51 per share on Wednesday, marking an eighteen-fold increase since the end of December, when its stocks went for just $18.84 a pop.

Following the Discord purge, the r/WallStreetBets subreddit – apparently the group’s main online hub, which describes itself as “Like 4chan found a Bloomberg Terminal” – also briefly went dark, giving visitors a notice stating the page was “experiencing technical difficulties” due to an explosion of interest in the group, and that it would be unable to enforce Reddit’s rules without “automation.”

The page was later revived, however, with a moderator issuing a lengthy statement clarifying what happened and how the group would proceed.

“Discord did us dirty and I am not impressed with them destroying our community instead of stepping in with the wrench we may have needed to fix things, especially after we got over 1,000 server boosts,” they wrote.

As of Wednesday, the Reddit group boasted more than 3 million members, while the Discord channel had nearly 60,000.