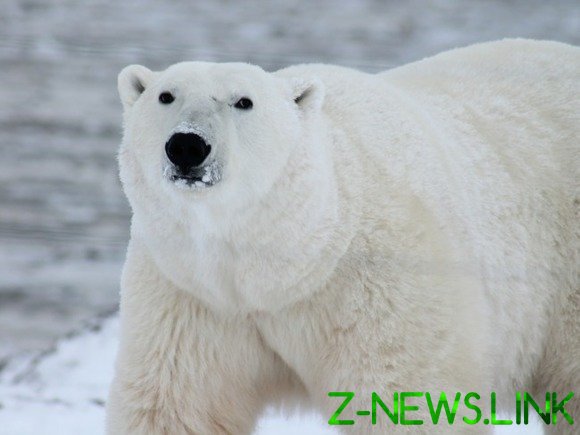 The Director of Fund of struggle against corruption (FBK) Ivan Zhdanov said that the employee’s Fund Artem ionov, who in the last decade of July was taken to the army, despite the asthma, was sent to Chukotka.

Recall that Ionova, who was involved in the weekly broadcasts of the program Navalny “Russia’s future”, June 22, was taken to a distribution point in the suburbs, taking away means of communication. This Zhdanov said that Ionova even as a child, doctors diagnosed bronchial asthma, and he is obviously not fit for service.

Then, according to Zhdanov, the ions were sent to Blagoveshchensk under the pretext of hospitalization for observation. “In fact, no survey do not. The SIM card, which he passed several times, specifically broken. He could call us once and now he said that he was sent to Chukotka in the village of Coal mine. Of the heavy long-range aviation”, — said the Director of the FBC today in the Telegram.

Recall that in December last year, the employee FBK Ruslan Samedinova was searched and then he was drafted into the army and sent to serve in the Novaya Zemlya archipelago. In late March, the founder FBK Alexei Navalny said that Samedinova March 18, took out the pieces and he stopped communicating. BCFs had planned to sue.