Died right on the street

In the Kuzbass, investigating the mysterious death of 15-year-old girl who inexplicably died on the street… 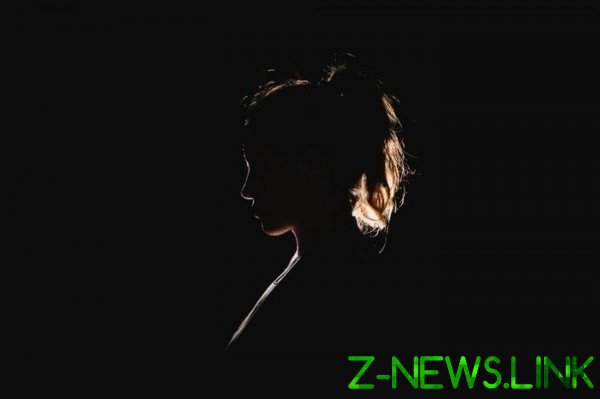 The incident took place in Mariinsk. The victim saw some of the locals. According to which, the girl went some sort of gas from the cylinder. One of the witnesses after seeing immediately called law enforcement.

Later, medical personnel pronounced him dead of a teenager. According to preliminary information, the girl informed on the care records was not, raised by his mother.

What’s wrong with these teenagers? Why is this happening?

According to the Chairman of the national parent Committee of Russia Irina Volynets, teenagers, all the problems seem unsolvable. Children at this age always want to be perfect, they are very critical of self and others.
“Teens think that the world is against him, and the closest people in the light of his interminable and intractable problems also face enemies. Especially because at this age the child has not yet formed such an awareness of the value of human life, which appears in the future.”

It is important to remember that a happy child will never dare to commit suicide!