Died from a lightning strike

What will happen if lightning strike? The you have two options: you either die or you don’t, forever leaving the body of a strange, but beautiful pattern.
That people experience where lightning struck, but they were still alive? 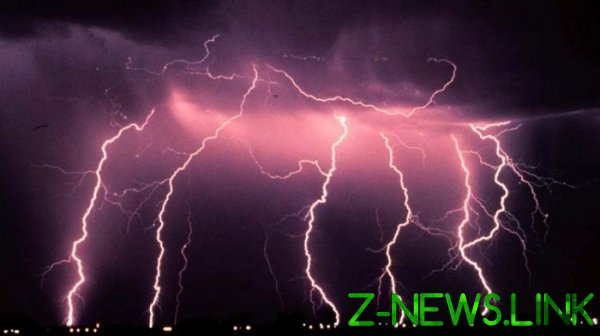 According to statistics, out of 10 people in which struck by lightning, nine remain alive.

Sometimes they keep the clothes. Fragments or charred rags, who for some reason did not throw the doctors and nurses when he brought the victim to sudden shock from heaven, because that’s the way our brain, which definitely will not forget this incident. 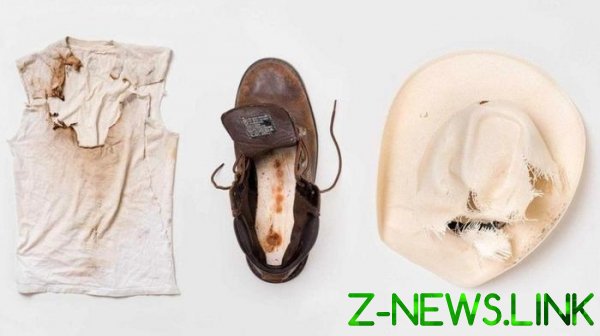 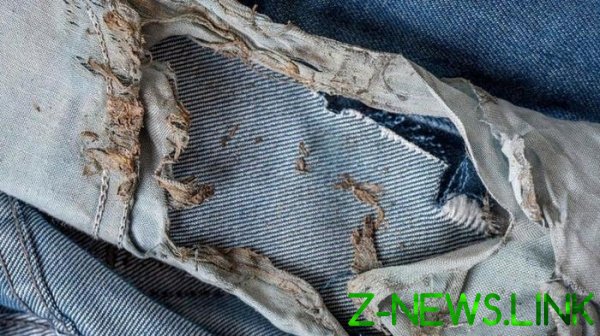 Here is how describes an event the American Justin:

“My body was completely paralyzed – I just couldn’t move. The pain was so… I just can’t describe it. Well, perhaps so: remember how once in childhood you had accidentally electrocuted – now, multiply that feeling a billion and imagine the pain throughout the body. I saw a blinding white light surrounds my body – like I was in a bubble. Everything around slowed down. It seemed to me now that I will stay in this bubble forever.”

Justin believes that lightning struck him in the shoulder, passed through the body and out through the legs.

Although survivors often show the places where the lightning entered and where it went, to say exactly which route she pierced person, is quite difficult, says Mary Ann Cooper, a doctor from Chicago, a long time studying lightning, and now retired.

Every year lightning carry more than 4 thousands of lives around the world – this follows from the statistics 26 States. (The actual numbers of deaths from lightning have yet to learn when we start to get reliable statistics from developing countries – particularly Central African.)

Despite the fact that survivors continue to live, I don’t know how carefree it will be their continued existence. 200 000 000-volt atmospheric discharge, falling from the sky at a rate one-third the speed of light is not exactly the gift is.

The list of effects is long and frightening: heart failure, fog in the head, seizures, and the seizures, dizziness, muscle pain, deafness, headaches, loss of memory, loss of attention, personality changes, chronic pain…

On the days in Novosibirsk, lightning struck the 25-year-old boy. Sad as it may sound, but he didn’t survive.

According to preliminary reports, a resident was walking down the street in a thunderstorm, at this time, it was struck by lightning, causing him died on the spot. “On this fact an inspection is carried out”

A few hours ago a similar situation occurred in the Kuzbass, where the lightning also killed a man.

15 June in Kerch lightning struck the construction worker, but he survived.

The man worked at a construction site during inclement weather. Lightning hit the crane, to which the Builder did. He was electrocuted in the stomach.

There are a few rules of behavior during thunderstorms, which are equally dangerous both in the city and beyond. Need not freely walk in bad weather.

1. In any case, should not shelter under trees. It can get there category. It is better to move away to a distance that is approximately twice its height. After getting into the ground, lightning “spreads”. And her pulse current creates a potential difference on the surface: the so-called step voltage. The voltage the less the farther from the point of impact. And the impact is greater, the wider apart the legs.

By the way, this is the step voltage is guilty of what the livestock die, most people – distance between the front and rear legs of a cow or horse is much more than the man.

2. In the “open field” accept “the fetal position” : sit hunched on his haunches. Feet – together. Or stand – don’t laugh – at one leg, remembering about the danger of step voltage.

Do not touch any metal objects. Remove them from the pockets.

3. Under the umbrella, not to stand, and indeed hands best release.

4. If you have a car, wait out the storm in it. Inside her lightning does not penetrate, and “flows” into the ground.

5. While at home, turn off electrical appliances and gas. Don’t worry about the Windows. Do not plant a fire in the stove or in the fireplace – storm discharge is easier to break the hot air. For a similar reason, those who are roasted on the nature of the barbecue, is to move away from the grill.

The temperature of lightning to 30 thousand degrees – five times higher than the surface of the Sun. The voltage can be up to 16 million volts. Current – 200 thousands of amperes.

Every day the atmosphere is down to Earth about 8 million lightning. The likelihood that any will hit you specifically, small: up to 1 600 000. But it does exist.

If we are to believe physics, lightning does not have to be, because the air in itself is a lightning rod.

Know who is the culprit? The sun!

His so-called solar wind – also the flow of charged particles of high energies. And they ionize the air, creating corridors for lightning.