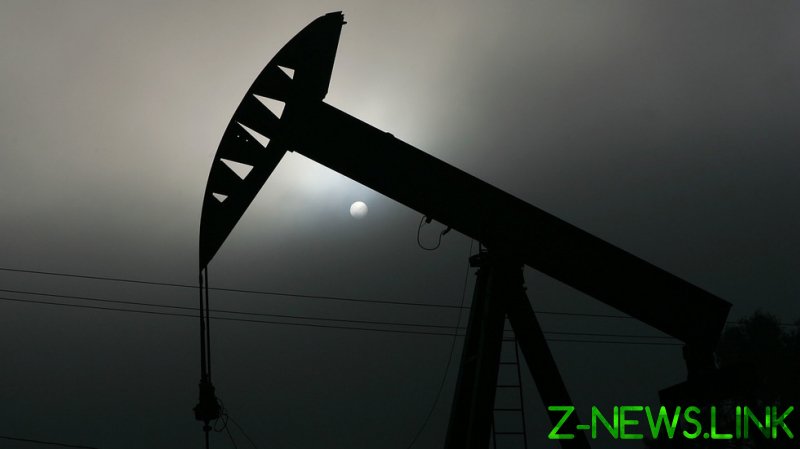 Car-free Sundays in cities, working from home up to three days a week and using cost-efficient public transport – are just some of the recommendations made by the International Energy Agency (IEA) to the world. The 10-point action plan aims at cutting back on oil consumption “in the face of the emerging global energy crisis triggered by Russia’s invasion of Ukraine.”

According to IEA estimates, the actions it suggests, should they be implemented globally, could help reduce oil consumption by 2.7 million barrels per day (bpd) within four months, which would be equivalent to more than half of Russia’s exports. It is estimated that the world consumes nearly 100 million barrels daily.

Among the measures to be implemented immediately, especially by developed nations, are the reduction of speed limits on highways by at least 10 kilometers per hour, as well as so-called car-free Sundays, with every such day helping to save approximately 380,000 barrels of oil, the global energy watchdog claims.

The document goes on to point out that car-free Sundays are nothing new, in fact, as similar measures were introduced in countries such as Switzerland, the Netherlands and West Germany at the height of the 1973 oil crisis. Moreover, certain cities have adopted the practice more recently to improve public health, the IEA notes. In addition to the drop in oil consumption per se, car-free Sundays’ ‘side effects’ would include cleaner air, reduced noise pollution and improved road safety, according to the document.

On top of that, the IEA recommends that those who can work from home up to three days a week. Among some other things governments would be well-advised to introduce are cheaper public transport and incentives to buy a bike.

In its plan, the IEA points out that besides reducing the “price pain being felt by consumers around the world,” the suggested measures could also help “shrink Russia’s hydrocarbon revenues, and help move oil demand towards a more sustainable pathway.” The paper concludes that the reduction of oil consumption should be more than just a short-lived push, as it is crucial for tackling climate change.

Following February 24, when Russian troops crossed the Ukrainian border, oil prices have shot up to almost $140 dollars per barrel – levels not seen since 2008.