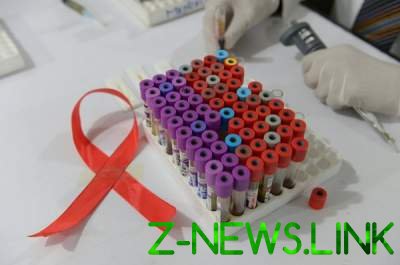 Scientists from the National Institute of health reported on the completion of research related to HIV in the early stages.

It is already known that the human immunodeficiency virus, penetrating into the cell structure of human faces “defense” produced by the body antibodies. However, HIV faster than antibodies mutate and adapt, this means inevitable victory in the struggle for further distribution.

Until recently, scientists searched for a vaccine that can replenish cellular immunity. American scientists have proposed they have developed artificial antibodies, which are able early on to destroy up to 99% of strains of the virus. Experiments on primates have shown impressive result. After the introduction of new antibodies, none of the infected animal died. We will remind that earlier scientists have discovered an unusually persistent antibodies in the cell structure of cows.

The body of these domestic cloven-hoofed animals differs significantly from human and primates, which leads to a qualitatively different structure and antibodies.