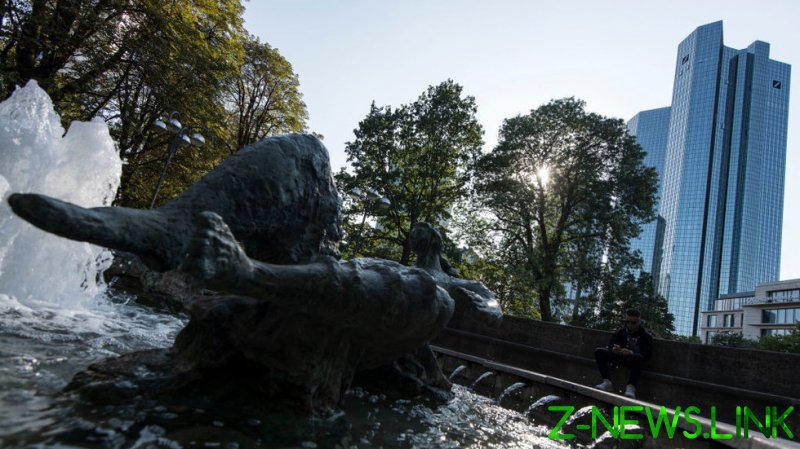 Deutsche Bank CEO Christian Sewing has urged European authorities to take their time when it comes to escalating sanctions against Russia over the military standoff in Ukraine, saying that the measures may have negative impact on the bloc as well.

“We should first let the announced sanctions take effect,” Sewing said, in an interview with Welt am Sonntag, adding that the penalties have been causing enormous damage to the Russian economy.

“However, these sanctions also have a negative impact on us, and we must endure this,” the head of Germany’s largest financial institution said, adding states should be thinking “again and again” before introducing tougher ones.

Sewing stressed that any decision to be taken by European authorities would be supported.

The top manager also criticized the latest proposal to shut down the Nord Stream 1 gas pipeline, as such a development would pose a threat to the energy security of the entire bloc. 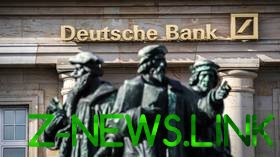 “If we curtail Nord Stream 1, although this will not mean the end of Russian gas supplies to Germany, this will soon lead to serious problems with energy supply, and a significant increase in prices in our country,” Sewing said.

In February, Poland’s Prime Minister Mateusz Morawiecki asked operators of the Nord Stream 1 natural gas pipeline, which carries more than a third of Germany’s natural gas imports, to shut the route down. German energy giant E.ON, which operates the pipeline, has rejected the calls.The

German CEO has called for increasing investments in renewable energy sources and to “expand their use as quickly as possible.” Sewing also said that a technology-intensive nation such as Germany shouldn’t rule out nuclear energy in such a decisive way.

Earlier this month, Deutsche Bank said it would shut down its business in Russia due to Moscow’s offensive in Ukraine.