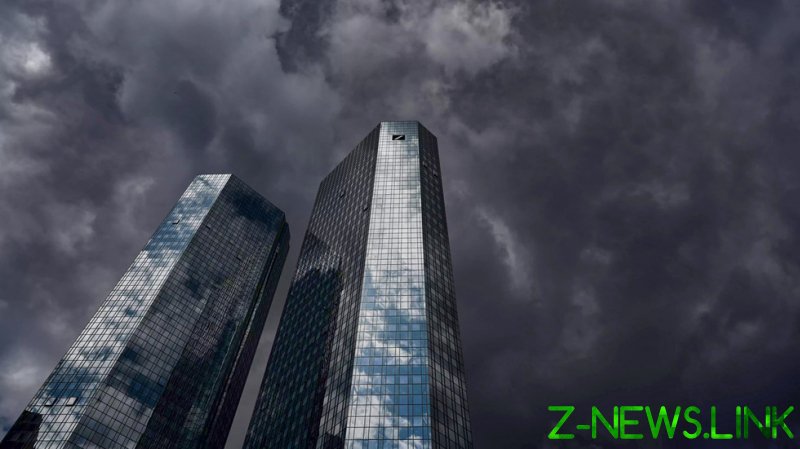 According to December’s report from the World Economic Forum, Germany’s biggest bank has already created a Deutsche Bank Digital Asset Custody prototype. The model is reportedly aimed at developing “a fully integrated custody platform for institutional clients and their digital assets, providing seamless connectivity to the broader cryptocurrency ecosystem.”

The report, which remained off the media radar until it was highlighted by CoinDesk on Saturday, reveals that Deutsche Bank is preparing a trading and token issuance platform. The step will reportedly combine digital assets with traditional banking services, and will help to manage an array of digital assets and fiat holdings in one simple-to-use platform.

The proposed platform will be launched on a step-by-step basis. First, the world’s 21st largest bank will provide custody to “institutional investors, such as asset managers, wealth managers/family offices, corporates and digital funds.” Then, the lender will add an opportunity for holding crypto to allow buying and selling via brokers and exchanges.

After that, Deutsche Bank is planning to add such services as tax accounting and staking tokens on blockchain platforms. At the final stage, the bank’s clientele will be introduced to services for trading and token issuance.

According to the report, Deutsche “has completed its proof of concept and is aiming for a minimum viable product in 2021 while exploring global client interest for a pilot initiative.”

Earlier this week, Bank of New York Mellon, the world’s largest custodian bank and the US’ oldest, announced plans for storing bitcoin and other cryptocurrencies for its clients. US asset manager BlackRock and payments company Square also voiced support for backing digital currencies, while credit card major Mastercard said it will back some cryptocurrencies on its network as earlier as this year.

Though Deutsche Bank hasn’t made an official announcement, the latest news pushed the recently rallying crypto markets further upward, since the lender is ranked as the sixth-largest bank in Europe and the 21st-largest in the world with assets of $1.5 trillion.