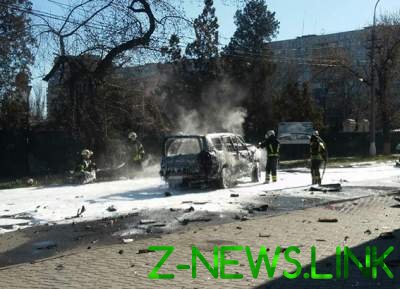 In the SBU reported that the suspect was detained in Odessa.

The head of the SBU Vasyl Hrytsak said that the secret service has solved the murder of Colonel Yuri Kharaberyush, which blew up in Mariupol in the spring of 2017.

Hrytsak showed a video of the laying of the charge under the “Toyota” Kharaberyush. Judging by the video, a woman did it.

See also:  Day of silence: the activists showed the hidden agitation in Kiev

According to the head SBU, the suspect was detained in Odessa, where she arrived with the uncontrolled territory to obtain a biometric passport. 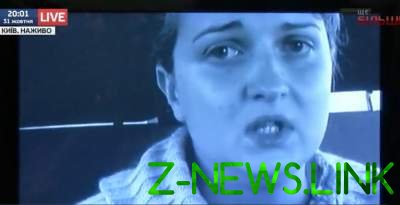 “Her name is Prasolova Julia, she lives in Donetsk”, – said Hrytsak.

After that, the head of the SBU showed videobritney Prasolova. She briefly spoke about the terrorist attack. “I’m next to the machine went-went and looked-looked. Then he smoked on the Playground and went to lay a charge,” – said Prasolov.

“This man was part of the center of special operations of the MGB DND”, – said Hrytsak.