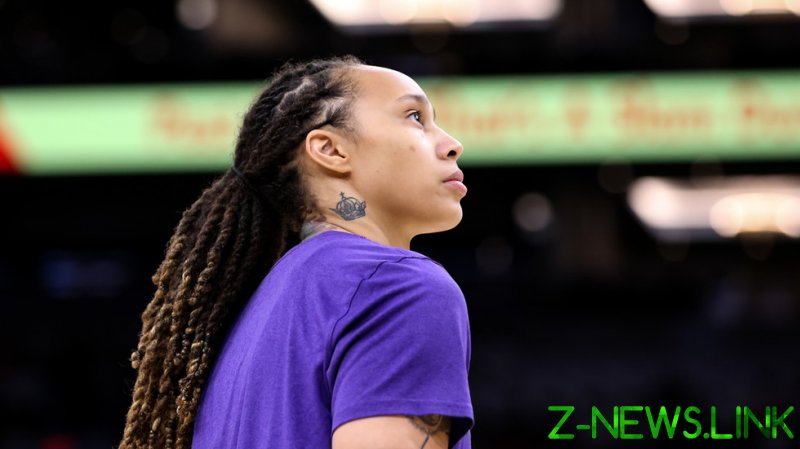 Jailed WNBA basketball player Brittney Griner can contact her fellow professionals in the league via letter or e-mail, her colleagues have confirmed.

Griner has already passed 100 days in Russian custody after vape cartridges containing cannabis oil were found in her luggage at an airport near Moscow.

And while her wife Cherelle urges US officials as high as President Joe Biden to step in and grant her freedom, Griner has been able to reply to some of the hundreds of emails that EPSN say have been sent to an account that her agent set up for the cause.

Zahui B., who heard from Griner last week, added that Griner jokes in her letters. 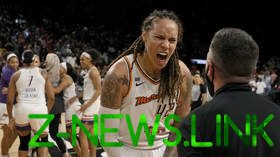 “I don’t know how she does it with what she’s going through,” Zahui B. confessed. “She’s an amazing soul. She brings light in a situation like this. I don’t think a lot of people could manage to do that.”

Griner’s agent Lindsay Kagawa Colas noted that the e-mails and letters, with Olympic and Phoenix Mercury teammate Diana Taurasi even hand-writing her one, are a way for Griner to stay in touch with her ‘family’ in the WNBA.

The process isn’t easy, however, as the emails are printed out and delivered sporadically to Griner via her lawyer after first being vetted by officials in Russia.

As Griner doesn’t have direct access to the email account, she has to write a response on paper which her lawyer will take a photo of if not dictating a response in lieu of paper. 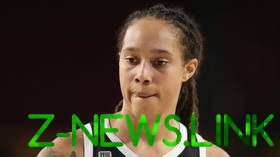 Griner is currently facing up to 10 years behind bars on drug smuggling charges.

Because of this, Washington Mystics forward Elizabeth Williams said that it was “hard” writing to Griner as her case is “so sensitive” and there is a fear of saying “the wrong thing”.

“It’s also a sad situation and you don’t want to remind her it’s a sad situation. I think at the end of the day she’s happy to hear anything from anybody,” Williams went on.