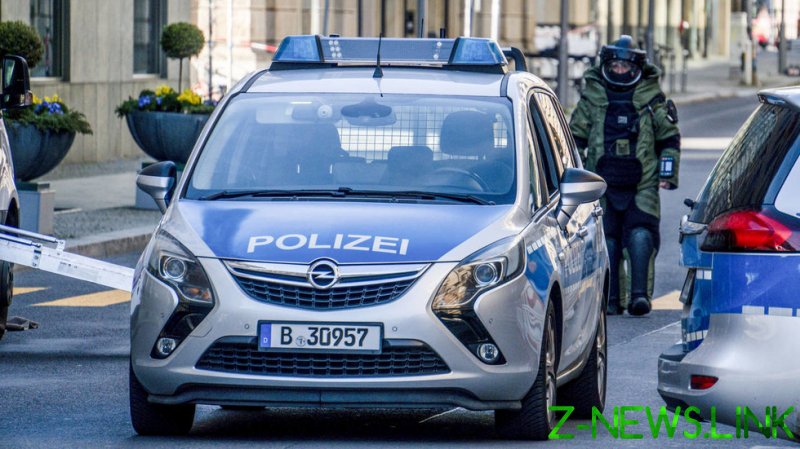 An improvised explosive device (IED) discovered late on Friday on the grounds of a Berlin compound that houses journalists from Russia’s RIA Novosti and Sputnik Germany media outlets, had been stuffed into a remote basement ventilation shaft, Sergey Feoktistov, editor-in-chief of Sputnik Germany, has said.

According to the journalist, the device had been found by sheer accident when the Russian journalists and their family members had been clearing dirt and removing glass shards after a window at the compound had been smashed by a bottle in another suspected attack.

The center’s residents and Russian media office staff at first thought it was a mock-up device designed to just scare them, the editor-in-chief admitted, adding that the device even appeared to be somewhat “comic” at first. 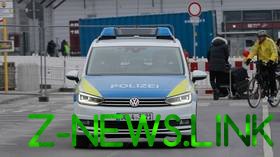 “What put us on alert was that it was hidden,” Feoktistov explained. The IED was found at a relatively “remote” area not frequented by staff members, he said, adding that people at the compound usually do not check the basement ventilation shafts.

Now, after the police have confirmed to him it was a real IED, Feoktistov believes it could have caused some serious damage to the area. “Should it have gone off, there would have been a major blaze,” the editor-in-chief said, adding that it “was planted not to just intimidate us.”

The bomb, which appeared to be a jerry can wrapped in duct tape with visible wires protruding out of it and filled with a “mixture of petrol and oil,” had been placed in such a way that all that flammable liquid would get into the basement in case of an explosion, Feoktistov explained. 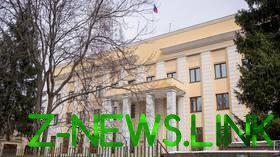 The police are also treating the incident seriously, he said, adding that large police forces, including sappers, regional and federal criminal police, had been deployed to the scene. According to Feoktistov, the officers called it an improvised “incendiary bomb” during a conversation with him. Police have not made any official statements relating to the incident so far.

According to Feoktistov, it is not the first instance in which the compound for Russian journalists and their families has been attacked. The residence has been pelted with bottles and eggs and its walls have been sprayed with offensive graffiti in Russian, the editor-in-chief has said, adding that the compound residents have filed between five and seven complaints with the police over such incidents.

No suspects have so far been identified in this case, Feoktistov has said, adding that, according to him, it could be almost “anyone.” The Berlin police has remained tight-lipped on the incident, only telling local media that the officers had carried out an “investigation” at the site.