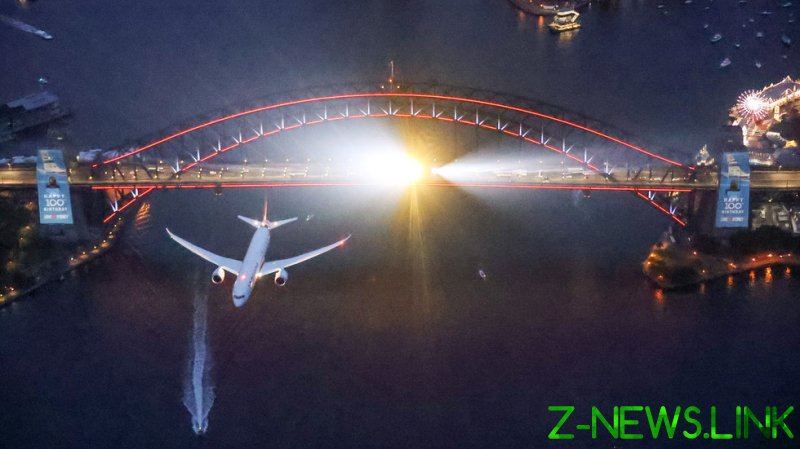 The airline has come up with another creative way to attract more customers amid the coronavirus crisis. Starting Thursday, Australians were able to book a ticket for one of the “mystery flights,” scheduled for the end of March, April and May. Each time Boeing 737 will fly out of either Brisbane, Sydney and Melbourne, but the only thing its 120 passengers will know when boarding is that their journey will last around two hours.

The ticket, the price of which starts at AU$737 for economy and AU$1,579 for business, will include not only the flight itself, but a whole one-day travel experience. According to the company, the trip can include anything from a winemaking course to “a gourmet lunch with musical entertainment on the shores of one of Australia’s tropical island wonders.”

While the carrier revealed that all the destinations are outside major capital cities, it added that it will provide some additional clues to travelers before they turn up at the airport to ensure they pack suitably.

Qantas said that the proposal is the developed version of the mystery flights it operated in the 1990s, when its customers had a quick one-day trip to an unspecified domestic location. Earlier this year, Qantas carried out so-called flights to nowhere, with the planes departing from and landing at the same airport after fly-bys over iconic Australian landmarks.