Home / WORLD / Despite US humiliation in Afghanistan, Russia not gloating over chaos & only ‘worried about region,’ Moscow’s top diplomat says

Despite US humiliation in Afghanistan, Russia not gloating over chaos & only ‘worried about region,’ Moscow’s top diplomat says 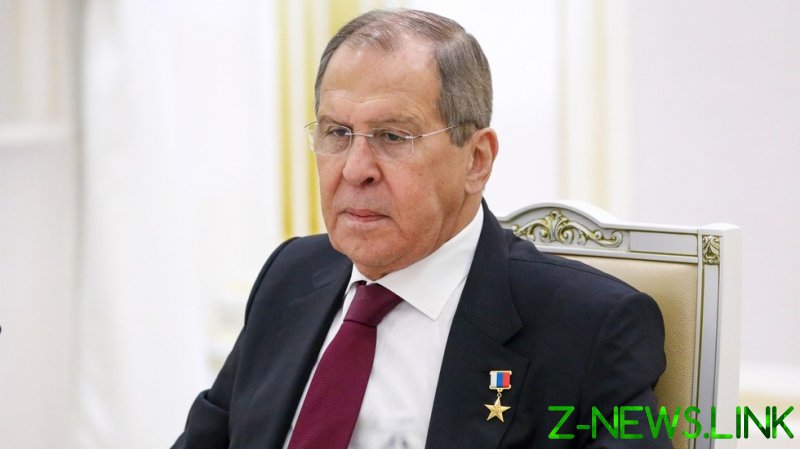 Speaking as part of a campaign event ahead of next month’s parliamentary elections, Sergey Lavrov warned that regional instability is far from a cause for celebration. “People have written that we are gloating over events in Afghanistan,” the top diplomat said. “But there has been no such feeling.”

“We are very worried about some of our closest allies and neighbors, which border both Afghanistan and the Russian Federation and have visa-free travel agreements.” According to him, Russia is also concerned about the humanitarian situation in the Central Asian nation, given the history between Afghanistan and the Soviet Union.

Moscow has repeatedly said it will work with nearby nations, including Tajikistan and Uzbekistan, to secure the frontier against possible incursions from Islamist militants, and it has staged drills in the border area with local partners. At the same time, despite the Taliban being banned as a terrorist organization in Russia, the country has hosted delegations from the group in an effort to make progress with peace talks.

READ MORE: Putin and Xi pledge to keep peace in Central Asia, after US withdrawal from Afghanistan sparks fears of drug trafficking & terror

President Vladimir Putin warned earlier this month that the chaotic withdrawal of US troops could give rise to new terrorist threats. According to him, fighters “disguised as refugees” could soon make an appearance in surrounding nations.

Last week, in a call with his Chinese counterpart, Putin and Xi Jinping agreed to work together to maintain stability in the region. During talks, both sides reportedly “expressed their readiness to step up efforts to combat the threats of terrorism and drug trafficking emanating from the territory.”