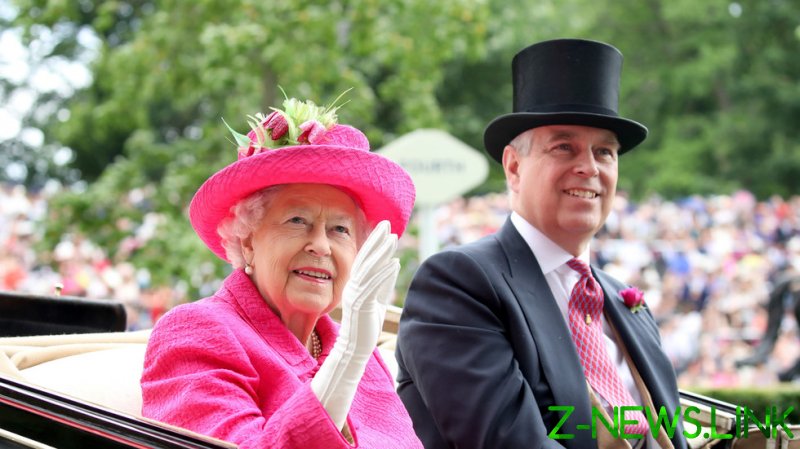 Britain’s Prince Andrew has begged his mother, Queen Elizabeth, to allow him to return to royal life and is seeking to reclaim some of the titles and duties stripped from him after revelations about his alleged involvement in the Jeffrey Epstein underage sex ring, the UK Telegraph reported on Sunday.

The Duke of York has not only asked to be reinstated as Colonel of the Grenadier Guards, a role he inherited from his late father Prince Philip and which is currently held by the Queen, but for his daughters, princesses Beatrice and Eugenie, to be promoted to working royals. 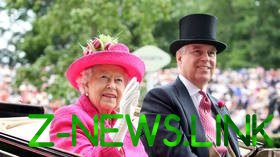 As the fourth adult in line to the throne, Prince Andrew remained a counselor of state even as his other titles and honors were revoked, and a source claimed he therefore believes he should still be included at royal and state events. He has not been seen publicly since his surprise appearance on his mother’s arm at Prince Philip’s funeral in March, which reportedly horrified those in charge of the proceedings, but is expected to appear on Monday at the Windsor Castle Order of the Garter ceremony alongside senior royals.

While the Duke’s relationship with his mother is allegedly cordial – he visits her several times a week, according to the Telegraph – royal decision-makers are reportedly uninterested in returning his honorary military titles and patronages, concerned about public sentiment about his involvement in the Epstein scandal.

READ MORE: Prince Andrew’s settlement of sex-abuse case may help save the Crown

While Prince Andrew has maintained his innocence regarding his accuser Virginia Roberts Giuffre’s claims that she was repeatedly sex-trafficked to him while underage, he reportedly paid £12 million ($14.8 million) in February to settle the civil suit she had filed against him, not long after he was forced by the royal family to give up all of his royal and military titles. Pressure from the royal family to end the ugly and very public legal wrangling was said to have played a part in his decision to settle.