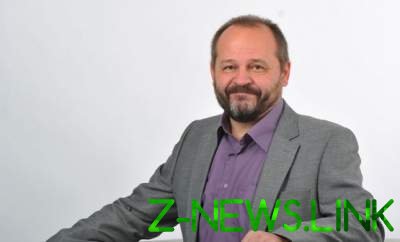 Well-known Russian artist Sergei Elkin in his new cartoon ridiculed the statement of the head of Chechnya (Russia) Ramzan Kadyrov that he wants to leave his post.

The picture of the artist placed on the page “DW (Russian)” in Facebook.

“Kadyrov admitted that he wants to resign as the head of Chechnya. Sergey Elkin about what Putin (President of Russia Vladimir Putin – ed.) could learn from him,” reads the caption to the cartoon.

It should be noted that figure actively commenting on the network.

“Why would Kadyrov not to nominate a candidate for the presidential election?”, “Kadyrov sensed that the owner will soon be removed from his post, that pulled face serene humanist – “why should I need this power, I could be a poet with childhood dreams” – written on the Internet.