Design firm had ‘no idea’ CPAC stage resembled Nazi symbol, but takes responsibility after liberal conspiracy spirals out of hand 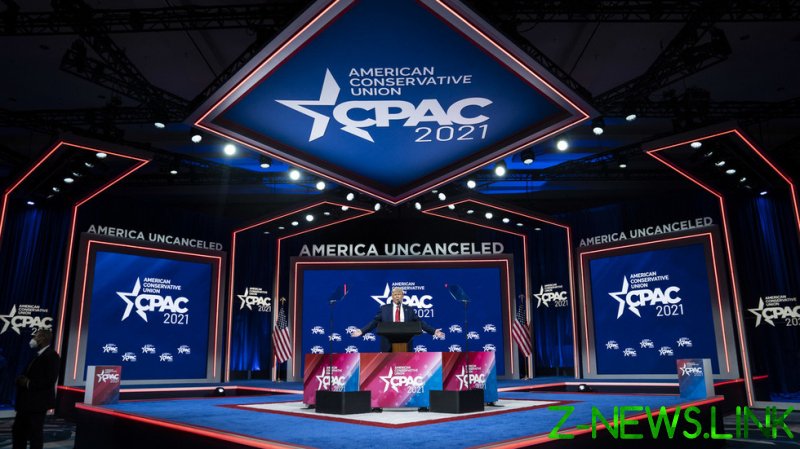 Design Foundry, a firm based in Maryland, has come forward to say they “had no idea” their stage layout for the conservative conference held last week in Orlando, Florida resembled the Othala Rune, a symbol found on Nazi uniforms.

“There was no need to jump the gun on this, companies need to do better at ignoring Twitter noise until they have full facts,” Republican advisor Matt Whitlock added, saying Hyatt Hotels had “poured fuel on the fire” before doing any research.

Hyatt has also found itself the target of attacks by liberals for hosting CPAC in the first place, with numerous prominent Democrats calling for a boycott of the corporation for hosting “Nazis.”

After the hotel chain released statements distancing themselves from the conference and seemingly legitimizing the swirling conspiracy theories, CPAC organizers blasted the company for “caving into the pressures of the politically motivated social media agitators who seek to destroy CPAC, our attendees and speakers from across the country, and the millions of Americans who support our work.”