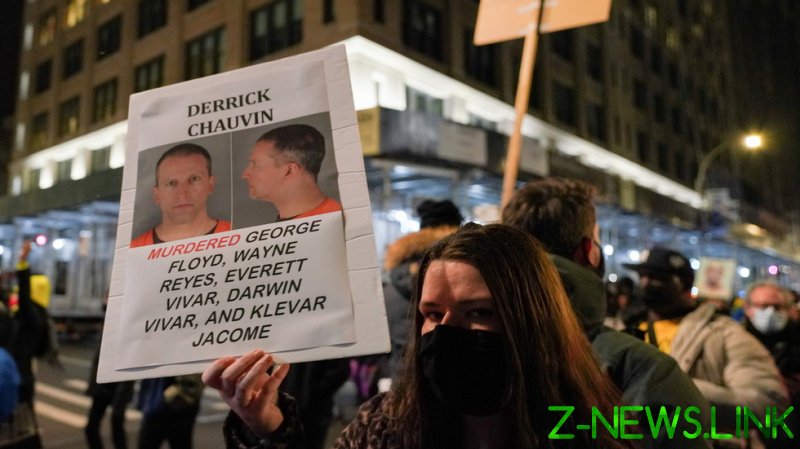 With nine jurors seated as of Monday afternoon, the defense was granted a motion to eventually recall those who’d already been seated before the city of Minneapolis delivered the largest-ever civil settlement to the family of George Floyd on Friday.

Hennepin County Judge Peter Cahill agreed to “call back the seven [jurors] to see if they’ve read anything or if it changes their minds about whether they can be fair and impartial,” complaining “I wish the city officials would stop talking about this case so much.”

With just seven out of 14 jurors empaneled before the weekend, lead defense attorney Eric Nelson attempted to push the date of Chauvin’s trial further into the future, asking for a continuance and renewing his plea to move the trial to another city. Nelson argued that the enormously high-profile case stood no chance of receiving a fair hearing in his client’s home city after the city of Minneapolis delivered what it said was one of the largest-ever wrongful death settlements to victim George Floyd’s family.

Chauvin’s attorneys made it clear they did not believe they would be able to find seven more jurors capable of hearing the case impartially in light of the $27 million wrongful death payout, with Nelson saying the settlement had “incredible potential to taint the jury pool.”

The former cop’s legal team said it was “gravely concerned” about the impact of the mammoth payout to the family of Floyd, the black ex-convict who died during an arrest in which Chauvin kneeled on his neck for almost nine excruciating minutes. Video of Chauvin restraining Floyd on Memorial Day went viral last year, kicking off a summer of violent unrest and protests across the country and overseas.

Chauvin faces charges of second- and third-degree murder over Floyd’s death, as well as a charge of manslaughter. His trial is scheduled to begin on March 29, and jury selection is underway even as the case remains one of the highest-profile in the country. The third-degree murder charge was reinstated by Judge Cahill just last week.

The Minneapolis City Council unanimously approved the $27 million payout to Floyd’s estate on Friday, including $500,000 earmarked for the neighborhood where he died. The ex-cop has pleaded not guilty on all charges.