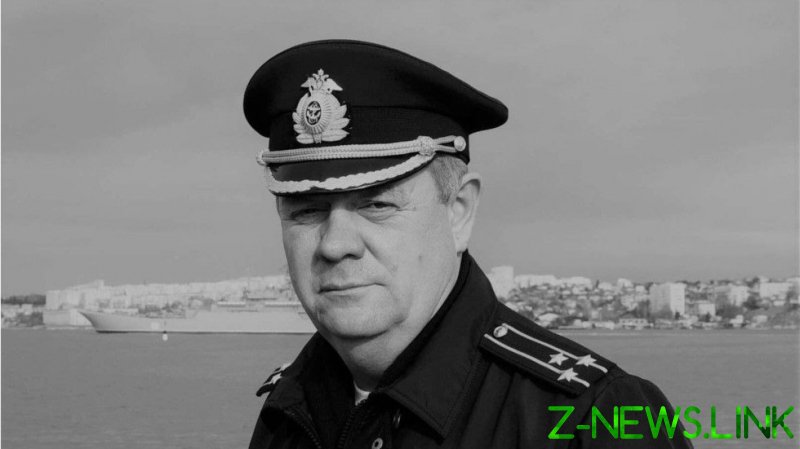 Yekaterina Altabaeva, Senator for the Crimean city of Sevastopol, the home port of the Black Sea Fleet, was first to break the news. The senior officer was killed in fighting to “liberate Mariupol from the Nazis,” the lawmaker said, without providing any further detail.

The news was confirmed by the Sevastopol governor, Mikhail Razvozhaev, later in the day. Both officials said they knew the officer personally, extending their condolences to his family and friends. 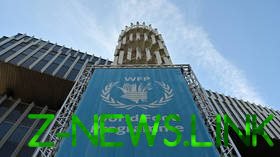 “Andrey [Paliy] chose to defend his Motherland as his life’s work and died for our peaceful future,” Razvozhaev said in a Telegram post.

The Russian Defense Ministry has so far remained silent on the matter, neither denying nor confirming the demise of the high-ranking commander. According to media reports, Paliy had been overseeing work of a humanitarian corridor, established in Mariupol by the Russian military to evacuate civilians from the besieged city.

Moscow attacked the neighboring country in late February following a seven-year standoff over Ukraine’s failure to implement the terms of the Minsk ceasefire agreements, and Russia’s eventual recognition of the Donbass republics in Donetsk and Lugansk. The German- and French-brokered protocols were designed to regularize the status of the breakaway regions within the Ukrainian state.

Russia has now demanded that Ukraine officially declare itself a neutral country that will never join NATO. Kiev says the Russian offensive was completely unprovoked and has denied claims it had been planning to retake the two rebellious republics by force.