“The citizen may terminate the citizenship of Ukraine only at own will”.

MP Andrew Artemenko called unfounded the possible deprivation of his citizenship of Ukraine and will appeal against it in the case of confirmation of information. For official confirmation of the politician filed a formal request to the presidential Administration. He said this in comments to the TV channel “112 Ukraine”.

“The main issue – the President signed this decree or not, violated the Constitution or not. Since the Constitution of Ukraine stipulates that a citizen may terminate the citizenship of Ukraine only on their own. I don’t know anything about this decree, and to ascertain this information, because we understand that the information went from Oleg Lyashko, I filed a formal parliamentary request to the presidential Administration, to understand the official position of the President. If Yes – there will be a corresponding reaction. If no such policy as Oleg Lyashko, must be judged,” said Artemenko.

See also:  Tikhonov: Athletes getting fat on the money of the people, which all get taken to the cleaners

According to Artemenko, he is going to appeal the decree, if the information is confirmed.

“If President Poroshenko made it, will respond accordingly. Of course, my appeal and my lawyers will be challenged by this question. However, I am actually convinced that there is no” – said Artyomenko.

Artemenko said that the possible decision on withdrawal of the citizenship of Ukraine due to the alleged existence of a second citizenship – Canada, is unreasonable. According to him, he annulled a canadian passport in 2014.

“In 2014, when I found out that I was the candidate in people’s deputies from the “Radical party”, I officially applied to the respective institutions and revoked his passport and filed a statement of termination of citizenship,” – said the MP.

See also:  The people of Somalia are dying from city

He also said that now is in Washington, not in Vienna, as earlier reported by the media.

“I am not from Vienna, and in Washington, will represent our initiative, which we’ve been doing lately, in search of new opportunities or the continuation of the Minsk process, or to search other sites to find consensus on actually the Ukrainian-Russian war. In the days that followed the administration of new US President will give an answer, what vision it has towards Ukraine,” said Artemenko.

As reported, people’s Deputy Oleg Lyashko said that the President Petro Poroshenko on Saturday, April 29, signed a decree on the termination of citizenship of the people’s Deputy Andrey Artemenko. 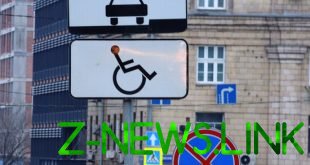 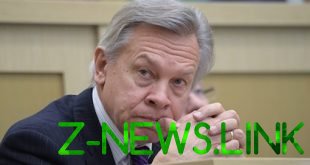 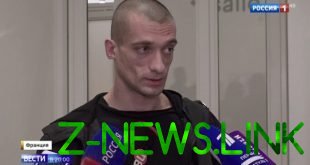 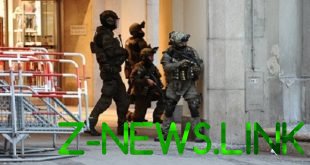