‘Deny and accuse somebody else’: FBI instructed informant in Michigan governor ‘kidnap’ plot to slander another man, report says 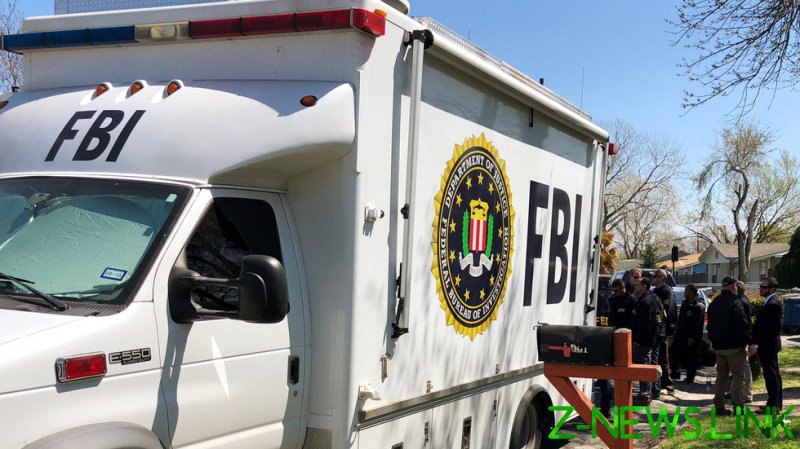 Five people are currently awaiting trial on federal charges that the “Wolverine Watchmen” militia they supposedly belonged to wanted to kidnap the Democrat governor. The FBI announced the plot and arrested them in October 2020, shortly before the US election.

In a court filing last week the attorney for one of them sought text messages from FBI special agents Henrik Impola and Jayson Chambers, citing an exchange with one of the informants, identified only as “Dan.” A screenshot of it appeared online on Tuesday.

“Be sure to delete these,” the agent – allegedly Impola – tells ‘Dan,’ and later instructs him to deflect accusations of being an FBI informant. “Best thing to do is deny and accuse somebody else,” the agent texted, naming a man who wasn’t charged in the plot.

The text messages were cited in a filing by Michael Hills, an attorney representing one of the five defendants, Brandon Caserta. The FBI instructing their paid informant “to lie and paint an innocent citizen as an undercover federal agent” to an alleged domestic terrorist militia leader “casts a dark shadow over the credibility of this investigation,” Hills wrote in a court filing, as quoted by the local outlet MLive on Sunday.

‘Dan’ was “at the center of all activity” and recruited other individuals to join the alleged conspiracy, so the defense is demanding his text messages for purposes of arguing entrapment and as “evidence of government methods and tactics,” Hills wrote.

His colleague Christopher Gibbons, who represents Adam Fox, another defendant in the case, wrote that FBI informants “were originators of the criminal design in this case, to the extent that a ‘design’ ever existed.”

Last month, BuzzFeed published a lengthy investigative report – citing court filings, transcripts and interviews – showing that informants played a “far larger” role in the alleged plot than was previously known. The FBI relied on a dozen Confidential Human Sources (CHS) or Undercover Employees (UCE), almost as many as the actual members of the ‘Wolverines.’

Eight alleged militiamen have been charged under Michigan terrorism statutes, while six were slapped with federal charges. One, Ty Garbin, has since pleaded guilty to the kidnap conspiracy and is awaiting sentencing. Caserta, Fox, Barry Croft, Daniel Harris and Kaleb Franks are being held in jail ahead of the October 12 trial in Grand Rapids.

Assistant US Attorney Nils Kessler, who is prosecuting the case, has argued that the defendants were “predisposed to join the kidnapping and explosive conspiracies, and therefore will not be able to prove entrapment.”

The unraveling “plot” has prompted some critics – such as conservative lawyer and filmmaker Mike Cernovich – to accuse the FBI of engaging in a “disinformation campaign directly attacking democracy.”