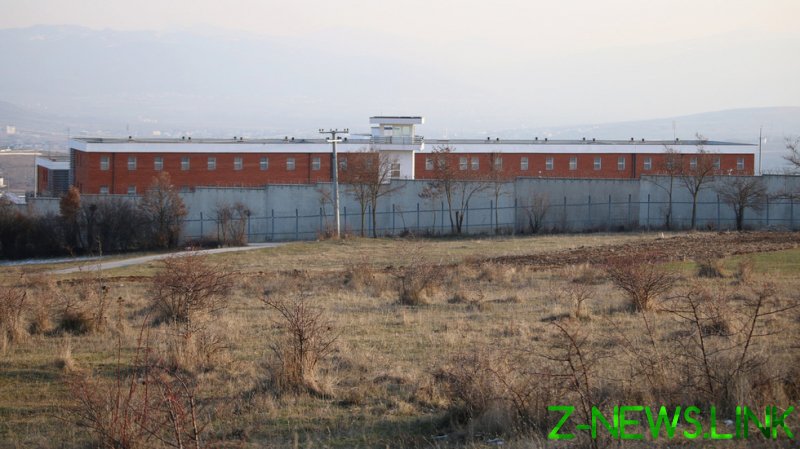 Denmark will be sending foreign nationals convicted in the country to serve their sentences in a Kosovan prison, the countries’ respective justice ministers agreed on Wednesday. Should both sides’ parliaments give the accord the green light, the first inmates could be transferred to the Balkans as early as next year.

Danish Justice Minister Nick Haekkerup and his Kosovan colleague Albulena Haxhiu have signed off on a deal that reserves some 300 cells in a Kosovan prison for Danish migrant convicts. According to the scheme, inmates who are not Danish nationals will be serving sentences meted out by Danish courts in a prison located in the Kosovan city of Gjilan. The penitentiary facility will, however, first have to be refurbished so that conditions in there are in line with those found in Danish jails.

After the inmates have served their time, they will be deported back to their countries of origin.

The accord signed on Wednesday was preceded by a preliminary agreement between Copenhagen and Pristina in December 2021. The BBC reported at the time that Denmark would shell out €15 million annually for an initial period of five years. On top of that, Copenhagen will reportedly help Pristina develop green energy in the Balkan region in exchange.

The Danish justice minister hailed the deal as “ground-breaking,” adding that it would help the kingdom better manage its own “overcrowded prisons and will ease the pressure on our prison officers.”

Haekkerup also noted that the agreement “sends a clear signal to foreigners from third-party countries who have been sentenced to deportation” that their “future is not in Denmark and therefore you won’t serve your sentence here.”

Commenting on the news to Denmark’s Ritzau media outlet, the official expressed hope that the “practical side of things can be ready in the first quarter of 2023.” 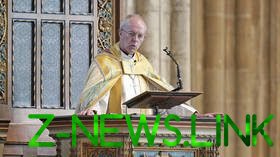 According to official data cited by the media, the number of inmates in Denmark has ballooned by almost 20% since 2015, reaching over 4,000 in early 2021, and the Scandinavian country’s prison system has been operating at capacity.

The deal struck between Denmark and Kosovo comes weeks after the UK government revealed plans to send asylum seekers arriving in that country to Rwanda, where they would await as their applications are processed by British authorities. The Times reported at the time that only male migrants would be flown to the central African nation.

In early April, British Home Secretary Priti Patel traveled to the African country which had finalized a “migration and economic development partnership” with the UK. It followed previous failed attempts to strike similar deals with Albania and Ghana.

It is, however, not clear at this point if the holding facilities in Rwanda will be under UK jurisdiction.

The Labour opposition slammed the scheme as an “unworkable, unethical and extortionate policy that would cost the UK taxpayer billions of pounds during a cost of living crisis and would make it harder, not easier, to get fast and fair asylum decisions.”

The United Nations refugee agency, the UNHCR, too, expressed concern over London’s plans.

In 2020, Human Rights Watch issued a report claiming that detainees in Rwanda suffer from arbitrary detention, ill-treatment, and torture in official and unofficial facilities.