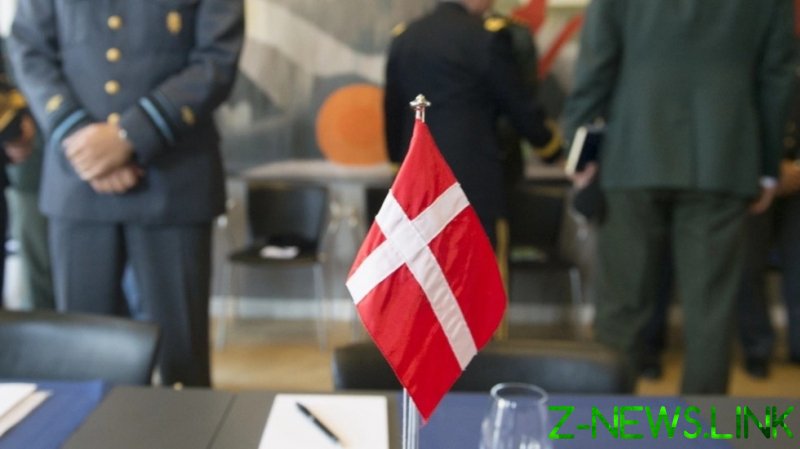 Danish voters have opted to join the EU’s collective security protocol by a substantial majority, in what Prime Minister Mette Frederiksen called a “clear signal” to Moscow following its attack on Ukraine.

A referendum to overturn a decades-long policy to remain outside the EU’s defense bloc – formally known as the Common Security and Defense Policy (CSDP) – passed easily on Wednesday, with nearly 67% of voters in favor.

Though Denmark was the only EU state that did not belong to the CSDP due to a 1993 referendum on the Maastricht Treaty, which officially established the union, the prime minister suggested the move was in response to Russia’s ongoing military operation in Ukraine.

“We have sent a signal to our allies in NATO, in Europe. And we have sent a clear signal to [Russian President Vladimir] Putin,” Frederiksen said late Wednesday, after it became clear the referendum would pass, adding: “When Putin invades a free and independent country, when Putin threatens peace and stability, we all move closer together.” 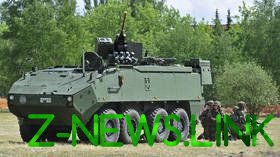 Despite Denmark’s previous reluctance to formally sign onto the CSDP, its military cooperates extensively with other EU states, and Copenhagen is a founding member of the NATO alliance, carrying out regular exercises and drills with partners across Europe. Wednesday’s vote will, however, mean that Denmark can participate in joint EU military operations and the development and acquisition of new gear.

The historic policy shift follows similarly unprecedented moves by Sweden and Finland in recent weeks, with both applying to join NATO despite long traditions of neutrality, also citing Moscow’s military action. Turkey is the sole NATO member to voice objections to their membership, claiming both nations are too lax toward Kurdish groups with alleged ties to terrorism. It remains unclear whether Helsinki and Stockholm will secure the required unanimous approval from the bloc’s 30 members.

Throughout the hostilities in Ukraine, Denmark has heavily sided with Kiev, supplying a range of military hardware including tanks, mines, and mortar shells, as well as US-made Harpoon anti-ship missiles. A request to send 20 armored vehicles produced in Switzerland was recently vetoed by Swiss officials, however, with the government citing its long-held policy of non-alignment in foreign conflicts.