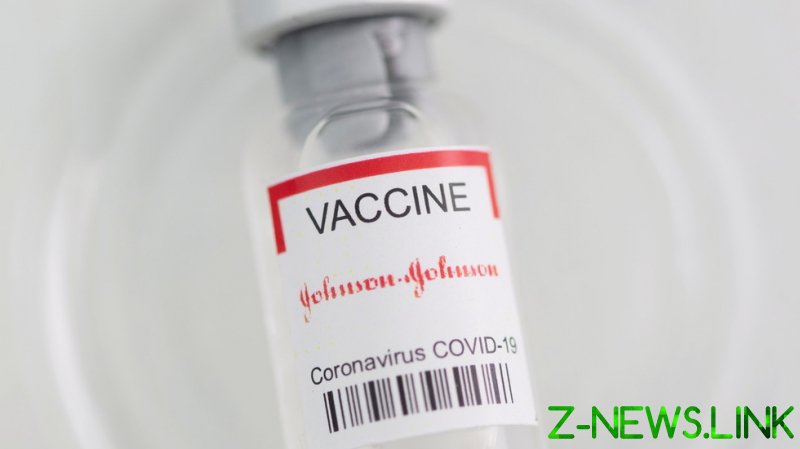 Johnson & Johnson’s shot was temporarily suspended in the US and EU last month amid reports that a number of people developed rare blood clots after taking the jab. Deliveries on both sides of the Atlantic have since resumed, except for in the UK, which never approved the vaccine in the first place.

Danish authorities have opted for a more cautious path, even though Reuters reported that excluding J&J’s shot could significantly delay the country’s vaccination efforts.

Danish drug officials last month abandoned the use of AstraZeneca’s Covid-19 vaccine, also citing the risk of blood clots. In March, Denmark became the first country in the world to temporarily suspend the AstraZeneca shot, but unlike its European neighbors, the country made that suspension permanent.

After the AstraZeneca ban, the World Health Organization said that Danish authorities were exploring shipping unused doses to poorer countries, despite flagging the vaccine as having a “real risk of severe side effects.”

Denmark began vaccinations in December, and by the beginning of this year had approved four vaccines – from AstraZeneca, Johnson & Johnson, Moderna and Pfizer/BioNTech. With the latest cancellation, Danes may now avail themselves only of the Moderna or Pfizer/BioNTech shots.

Though AstraZeneca and Johnson & Johnson have both been excluded from the national vaccination program, Danish newspaper Ekstra Bladet reported later on Monday that voluntary use of both jabs will be permitted.