Denmark edges away from Russian gas 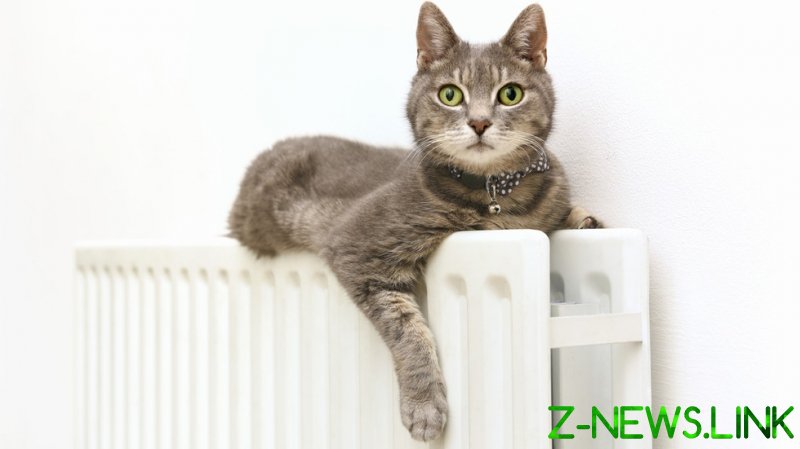 Denmark is transferring some 400,000 gasified households to other energy sources in an effort to end its dependence on Russian gas, the country’s prime minister, Mette Frederiksen, said in an interview to Berlingske newspaper on Sunday.

“We will switch [the households] to central heating or individual heat pumps, where it makes sense. We will ensure that the Danes move away from natural gas,” Frederiksen told the publication.

Speaking in Parliament earlier, the prime minister said that the initiative would be officially launched at the end of April, along with other measures aimed at a rapid transition to renewable energy and thus independence from Russian gas. 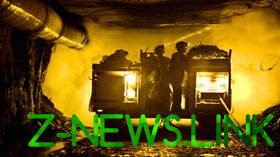 Because Denmark does not buy gas from Russia directly, but rather acquires it via Germany, it does not show up in the statistics as being imported from Russia. However, the numbers show that the country relies heavily on Russian supplies. In 2021, it imported 6.5 billion Danish kroner (nearly $1 billion) worth of natural gas in gaseous state from Germany, which in turn gets nearly 60% of its supplies from Russia, according to Eurostat.

A flock of Western nations, including the US, UK and most of the EU, have been voicing their intentions to stop buying Russian energy after Moscow launched its military operation in Ukraine. However, for many of them Russia remains one of the major sources of commodities such as natural gas, oil and coal, and finding alternate sources could take months, if not years, analysts say. Therefore, even as Russia has been faced with an unprecedented number of economic restrictions over the past six weeks, its energy exports remain largely untouched by sanctions.