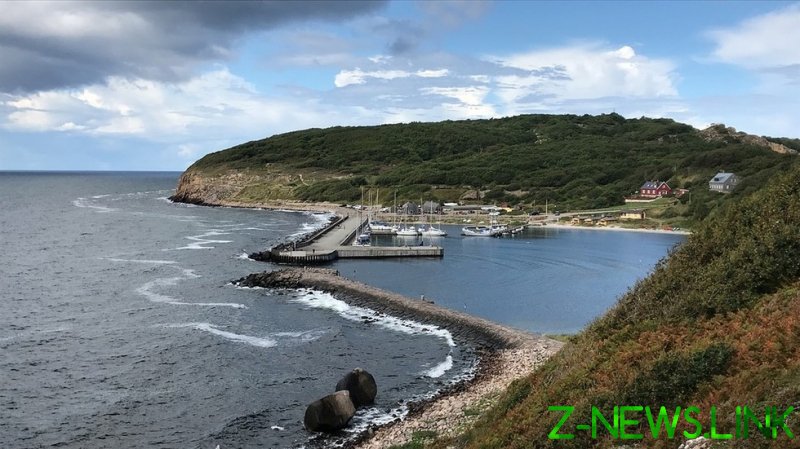 The Danish military said the vessel entered its waters without permission shortly after midnight on Friday, and again a few hours later. It left after the Danish Navy made radio contact, Reuters reported.

Foreign Minister Kofod said on Friday that the Russian ambassador had been summoned. 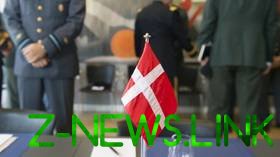 The alleged incident was a “deeply irresponsible, gross and completely unacceptable Russian provocation in the middle of #fmdk,” Kofod tweeted, referring to the festival currently being held on the island of Bornholm in the Baltic Sea, near where the alleged incursion took place.

Running until Sunday, the Democracy Festival features talks by Danish politicians, and lectures on climate change, gender equality, and other hot-button liberal issues. Attendees are also given the opportunity to question politicians from various Danish parties, and can compete in the festival’s ‘Feminist Pub Quiz.’

Defense Minister Morten Bodskov assured festival-goers that the island of Bornholm was safe, Reuters reported. However, he added that “we must accept that the Baltic Sea is becoming a high-tension area.”

Neither the Kremlin nor Russia’s embassy in Copenhagen had commented on the alleged incident at the time of writing.