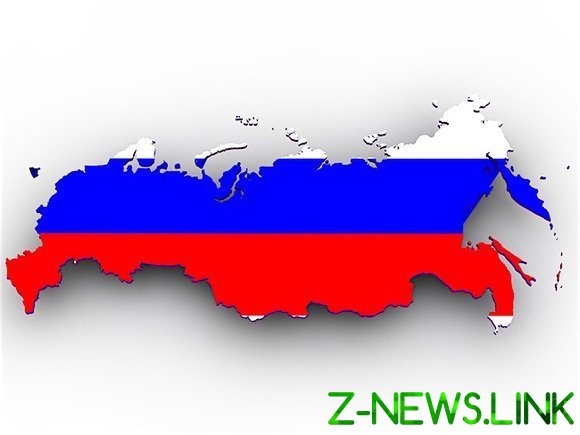 In the I quarter of 2019, the natural decrease of the population, i.e. the excess of deaths (461,9 thousand) over births (of 355.2 thousand), amounted to 106.7 thousand people. This is substantially more compared to the same period last year: -87,3 thousand people, that is, the already bad demographic situation has further deteriorated.

Although this data is from Rosstat, the indicators of which today presented a lot of valid claims, it seems that they believe, because they, as indicated by the very statistical office, “unloaded” from the Unified state register of records of acts of civil status (ZAGS usr). Yes, it is unloaded.

It is important to remember that today, one of the goals of national development stated as: “sustainable natural growth of population in the Russian Federation”. Yet, as you can see, it’s exactly the opposite, no growth, one increasing steady population decline.

Incidentally, the same government Plan to achieve the national development goals of the Russian Federation for the period up to 2024 provides that in this period, only in 2024 in Russia should be finally recorded a natural increase of the population size already in … 1 thousand people (?!) Before — solid natural decline. And this is called “steady natural growth of the population”? Well, you know, if this level documents such wickedness?! Well, okay, what is going? Still on the “demographic hole” of the 90s of the last century will be to blame? But only this argument does not work. Not working. You know?

See also:  In Kiev vandals mocking the Alley of Heroes

Maybe at least due to problems of population decline note, Lord of power, falling real disposable incomes of Russians? Of course, there is the argument that material wealth does not save that low fertility is a problem of all developed countries. I have another argument of the recent Russian past. With the beginning of 2000-ies, when the background of wildly growing world prices for oil the income of people has grown significantly, became apparent and demographic success. And this is understandable, quite understandable. As for the problems of developed countries, we are yet to become one of them. Here when will be, then it will be lawful to do in relation to Russia, the appropriate comparison.

See also:  Serie a: Juventus step away from the scudetto, "Atlanta" getting to Milan

Not to say that the authorities do nothing to remedy the situation. The national project “Demography” involves in this respect a lot of the right measures. But fact is fact. Today, the natural decrease of the population is increasing rapidly. So don’t work these measures. So, the approach “now have the child — we’ll give you a carrot will give” insufficient (and “carrots” to be honest, could be more). Just “buy more babe” does not work.

The increase in the birth rate affected by many factors. Of course, influenced by such measures as raising the retirement age. Someone counted them from the point of view of influence on the demographics? — Did not properly counted. But I’m convinced that the dangers of raising the retirement age yet and in a negative impact on the demographic situation, because people need much longer to work and not to babysit grandchildren. Think it’s to prove nothing.

No systematic, integrated approach, research thoroughness in addressing this serious problem — we get the growing natural decrease of the population.