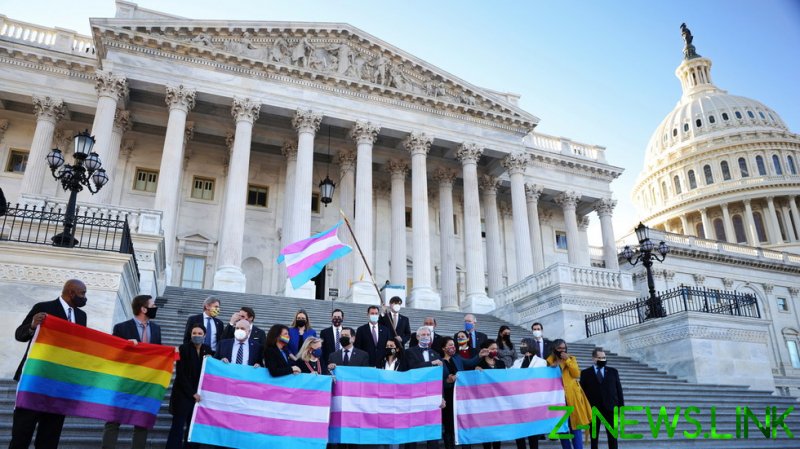 All three Abrahamic religions have very strict definitions of marriage and gender. All three state that marriage is between a man and a woman, and that God created man and woman in his own image. Each religion believes that there is a purpose to these decrees, and that those purposes are divine.

In the United States, religious people are protected by the government by the First Amendment. This allows freedom of practice and freedom of association, so that people can still be gay or transgender, but it doesn’t force a religious person to accept the way you live at all.

And it seems that the Democrats are not very fond of that.

The Equality Act, which the House of Representatives passed on Thursday, has probably the most inappropriate name of any bit of legislation I have seen in my lifetime. The advertised goal is to pursue equality for LGBTQ groups. There’s just one problem: its definition of equality is incorrect. What it seeks is equity, which cannot be accomplished without stomping on someone else and their rights. And the case in point here is religious Americans. Under the law, a Christian florist would be required to provide flowers for a gay wedding. They could not refuse service.

Ever since the Masterpiece Cakeshop in Colorado refused service to a gay couple because the owner was a religious Christian, there has been a push from those on the political left to ensure this scenario cannot be repeated. Frequently, they try to equate it to the Civil Rights Act and Jim Crow laws, which is absolute nonsense.

To use Christianity as an example, there is no theological argument against not serving someone of a different melanin count. Quite the opposite, in fact. However, when it comes to gay marriage, all a Christian man would have to do is point someone to the book of Leviticus.

The depth of feeling experienced by many was articulated by Tony Perkins, president of the Family Research Council, who said of the Equality Act, “We are witnessing the greatest assault on religious freedom, biological reality, and parental rights ever seen in the US Congress. The sweeping Equality Act expands the definition of ‘public accommodation’ in many instances to include churches and schools – including religious schools. The bill redefines what it means to be ‘male and female.’ It politicizes medicine and forces doctors to violate their consciences. And it redefines religious freedom into something that would be unrecognizable to our Founding Fathers.”

On a personal note, I don’t have an issue with gay marriage being legal. Just because the Bible states that something is a sin doesn’t mean that a government should outlaw it. The same argument can be made for alcohol, smoking and even prostitution. However, the key thing that needs to be remembered is that we all have freedom of association. If a pastor, rabbi or an imam wants to turn down a marriage proceeding based on their beliefs, they should be able to. No one has a right to their service.

True equality has nothing to do with people saying the word no to you. True equality is that all of our God-given rights are acknowledged and protected by the governments that govern us. Civil rights leaders of the past understood this, but because the modern left tosses away basic understanding of the Constitution, it seems that they just don’t care.

To turn things around on its head, if I walked into a trans-owned barbershop for a haircut and the owner asked me to leave because of the cross tattoo on my arm, they should have the right to do so. Ultimately, the decision of association should be left up to an individual. By trying to pass this law, the Democrats show that they don’t give a damn about property rights, religious rights or anything of the sort. At this point, maybe they should salute the rainbow flag instead of the American one. 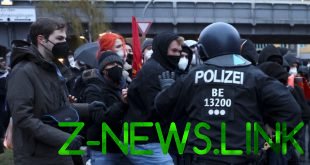 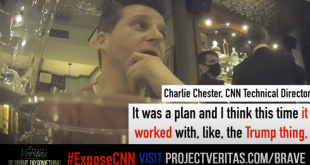 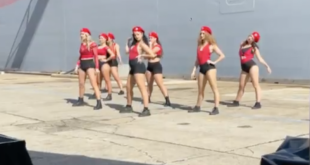