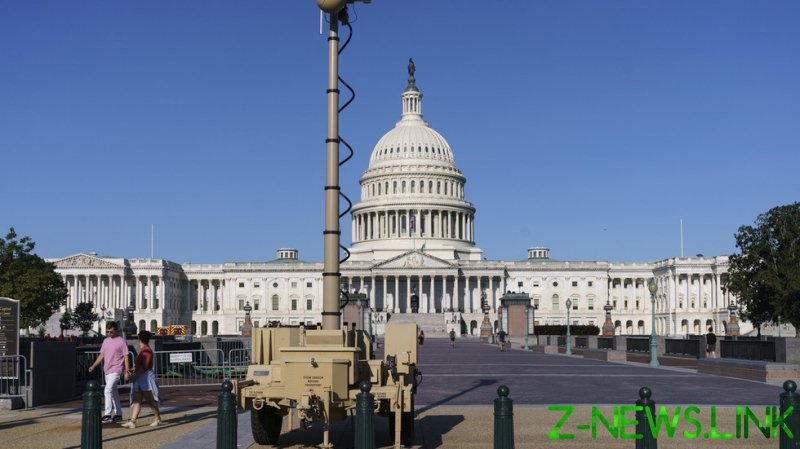 The House Rules Committee has approved the amendment put forth by Rep. Tom Malinowski (D-New Jersey), giving the Biden administration a six-month deadline to submit a report on whether any of the 35 individuals listed by name meet the criteria to be blacklisted under the Global Magnitsky Act, an anti-Russian sanctions law.

Congressional staffer Paul Massaro described the proposal as an “amazing counter-kleptocracy national defense bill.” It is attached to the National Defense Authorization Act (NDAA), the must-pass bill to fund the US military, which is currently making its way through the House and the Senate.

Sanctions against any of the listed individuals would be based on the Global Magnitsky Act, a 2016 expansion of the 2012 law adopted by the US at the urging of international investor Bill Browder, who has sought to counter charges of tax evasion against him in Russia with claims of human rights violations by the Kremlin.