Home / WORLD / Democrats are threatening to impeach Trump if he fills the Supreme Court vacancy. But he must – our republic is at mortal risk 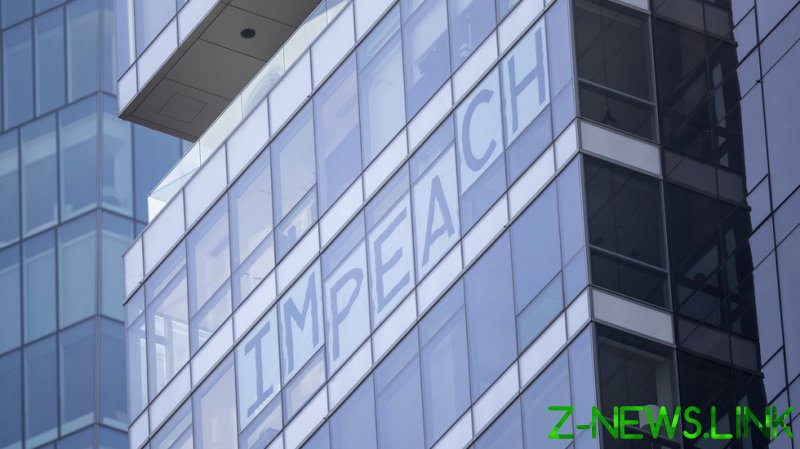 So the Democrats are now thinking of trying to impeach President Donald Trump again, if he tries to push through a Supreme Court nominee this year. Given that he is obliged to fill such vacancies under Article II, Section 2 of the Constitution, that’s like trying to impeach someone for doing their job properly.

But Nasty Nancy can’t help but threaten him anyway. “We have arrows in our quiver that I’m not about to discuss right now,” Pushy Pelosi said on TV yesterday. I suspect the president will hardly be quivering in the Oval Office.

Let’s have a little history lesson, because I want to understand all this correctly.

The Dems wanted President Trump impeached even before he got elected back in 2016. Then Rep. Maxine Waters, the self-styled leader of the ‘Resistance’, called for people to get in the face of Trump supporters, while the media machine and the Democrats labeled the president a Russian asset, and launched a multimillion-dollar hoax investigation into collusion with the Kremlin.

Rep. Adam Schiff threw a whistleblower into the mix, and – guess what? – now says he has another whistleblower who will allege collusion, and the Dems say they will not accept the outcome if Trump wins again in November.

Let’s not forget that these Dems and their media cohort have refused to denounce the rioting and looting in some of the major cities around the country, while their vice presidential nominee, Kamala Harris, is funding the release of murderers and child sexual assault predators. Rep. Jerry Nadler calls Antifa a myth, and, once again, the party will not sign a stimulus bill for the American people who need it, claiming that Trump’s cabinet is corrupt.

You know the real reason why they don’t want the president to nominate anyone for the newly vacant Supreme Court Justice seat before the election? Because it could thwart their plans to win the vote by cheating.

It’s perfectly legitimate for President Trump to fill the slot left by the death of Supreme Court Justice Ruth Bader Ginsburg (RBG) on Friday. In fact, he’s obliged to, as Joe Biden himself has said in an op-ed for the New York Times: “’The president has the constitutional duty to nominate; the Senate has the constitutional obligation to provide advice and consent.” Oh, wait! That was in 2016. Silly me. And that was when the then vice president wanted Barack Obama to replace Justice Antonin Scalia. Hypocrite, much?

Three presidents who had already lost the presidential election have filled Supreme Court vacancies during the ‘lame-duck’ sessions between the election and January, when the winning president takes office.

The American constitution is a document written to prevent change. If you believe in the constitution, you cannot be progressive; you have to be a conservative! That is just basic logic.

RBG, who was 87, lived a long life and served the liberal agenda well, but let’s be honest, even in this mourning period: Ginsburg brought this situation on herself. If you will recall, during Obama’s last term, Democrats urged RBG to retire so he could appoint her replacement. She refused, and set up this situation on her death.

She did not want the current president to choose her seat, so, instead of doing the right thing by resigning for health reasons, she hung in there until the bitter end. What an incredibly selfish person. She should have retired years ago. She took her wage from the taxpayers while her law clerks made critical decisions as she, in her 80s, underwent cancer treatment.

She held one of the most critical positions in the land, but was perhaps the least competent and fit justices over the past four years. Yet the leftists in the media and the Democratic Party propped her up and made her out to be a saint. Never mind that she was sick and incapable of doing her job – just strap her to her seat and let the law clerks do the rest.

So now we’re in the unseemly position where Democrats are talking of packing the court with new justices if they win in November. I can only hope that such a threat will result in pushing a bunch more undecideds over to the president, because everyone understands the political purpose of such a move.

If I were President Trump, I would use my next several campaign rallies to float the idea of how the Dems will pack the court with left-leaning liberal justices if I lose. The left would dial their reaction up far past eleventy, and watching that meltdown would be delicious.

The reason a new justice MUST be confirmed before the election is that the election itself is headed towards the Supreme Court, due to all the voting shenanigans the Dems have planned this November. It will make Bush versus Gore look like a minor disagreement.

President Trump and Senator Mitch McConnell have already changed the court system to ensure ‘socialism’ is impossible within America in the next 30 years. Another Supreme Court seat will be the icing on the cake!

People need to vote this November like the republic’s future depends on it. Because it does. 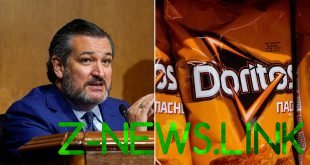 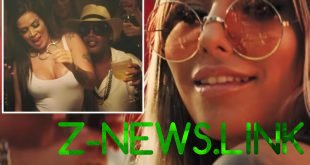 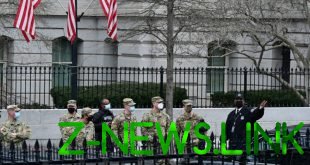