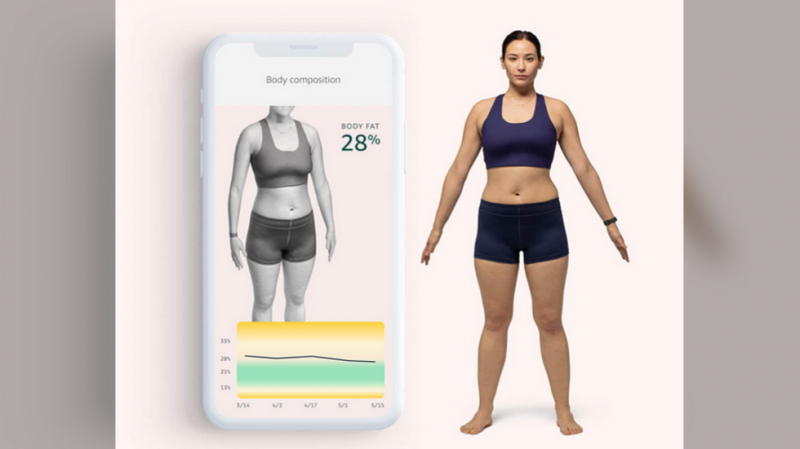 An unassuming-looking gray wristband, Amazon’s Halo collects such intimate personal data that it “just cries out for some kind of rules and regulations in place,” Klobuchar told TechCrunch in an interview published on Friday. “Between the HHS [Department of Health and Human Services] and the Federal Trade Commission, they’ve got to come up with some rules to safeguard private health information,” she added.

A week earlier, Klobuchar wrote to HHS Secretary Alex Azar, asking the secretary to explain what his department was doing to ensure companies such as Amazon safeguard the private health information they collect, and asking him to consider imposing stricter privacy protections on fitness trackers.

Chief among her concerns was what Amazon does with this personal information once it’s collected. Last year, a study in the British Medical Journal found that nearly eight in 10 health apps “routinely” share personal information with third parties, without providing transparency.

“There have been so many privacy violations in the past, and selling of data,” Klobuchar told the Washington Post after sending her letter. “Of course people just don’t want to have their data shared out there on the Internet, but it’s also about employers getting the data, insurance companies getting the data, all kinds of things.”

Launched in ‘early access’ form in August, the Halo goes beyond its competitors in the data it sucks up. A microphone periodically records snippets of the user’s voice to analyze its tone, rating it as “condescending,” “opinionated,” “proud,” and all points in between. Users are also asked to strip down and photograph their naked bodies so Amazon’s artificial intelligence can estimate their body fat percentage.

The Washington Post, which is owned by Amazon CEO Jeff Bezos, called the Halo “the most invasive tech we’ve ever tested,” adding that it “collects the most intimate information we’ve seen from a consumer health gadget – and makes the absolute least use of it.”

“This wearable is much better at helping Amazon gather data than at helping you get healthy and happy,” its scathing review continued.

Amazon contends that the most invasive features – body fat and voice tone analysis – are optional, and that the company does not have access to the data collected.

Amazon is just one tech giant looking to cross over into healthcare. Google, Apple, and Facebook have all made inroads into the lucrative healthcare market, counting on the vast amounts of user data they collect to give them an edge over their competitors. In his testimony before Congress two years ago, Facebook CEO Mark Zuckerberg admitted that his company collects medical data from users, with that collection continuing even after users log off. A 2016 lawsuit revealed that the company collected data on one user’s participation in cancer support groups outside Facebook.

Building healthcare profiles on their millions of users could prove highly rewarding for these companies, both in targeting ads for medication and for selling health insurance. Privacy advocates have also cautioned that having a person’s medical records linked with their social media profiles could one day be used against them – for instance, by insurance companies or lenders that could deny services or charge the ill exorbitant rates.

The likes of Google and Amazon have come under intense scrutiny recently, due to their size and market dominance. Amazon has been hit with antitrust charges in the European Union, while new European laws could see massive financial penalties imposed on the company, along with other top tech firms, for its anti-competitive behavior.

In the US, the Trump administration has hit Google with the largest antitrust case brought against a tech company in over two decades. Nevertheless, it has pressed ahead with its acquisition of Fitbit, a rival to Amazon’s Halo. The $2 billion deal has been in the works since 2019, and is expected to close sometime next year.

It faced some pushback in Europe, however, with the European Commission declaring in August that it could increase “the already vast amount of data that Google could use for personalization of the ads it serves and displays.” The commission agreed to the deal only this week on condition that Google agreed not to use Fitbit data for ad targeting for 10 years.

Klobuchar told TechCrunch that such an approach could show US regulators how to deal with companies such as Amazon and Google going forward. “We need to greatly up our examination of mergers,” she said. “We should use those mergers to either say no, because they’re so anti-competitive, or to put conditions on them.”