Home / WORLD / ‘Democracy is not Coca-Cola’: Beijing says US shouldn’t assume that representative government ‘tastes’ the same all over the world

‘Democracy is not Coca-Cola’: Beijing says US shouldn’t assume that representative government ‘tastes’ the same all over the world 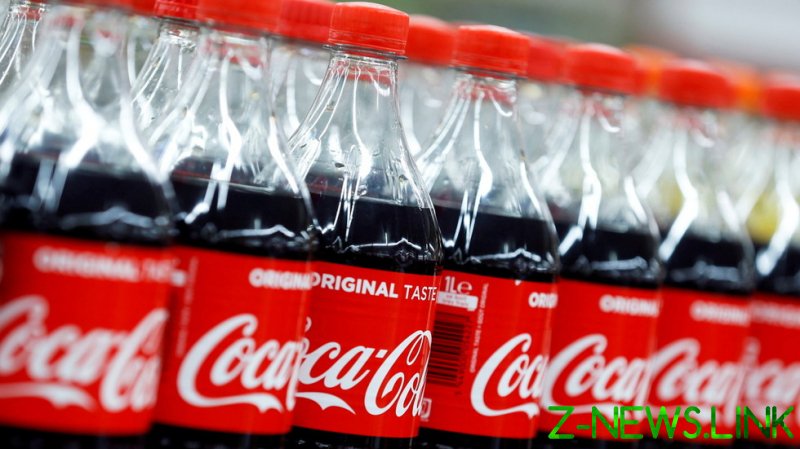 Speaking with the US Council on Foreign Relations via video link on Friday, Wang offered a series of suggestions that he said would improve bilateral relations between the two nations. He called on the US to seek peaceful coexistence with Beijing and accept that China has chosen an independent path and system.

“Democracy is not Coca-Cola, which, with the syrup produced by the United States, tastes the same across the world. The world will be lifeless and dull if there is only one single model and one single civilization,” the senior Chinese diplomat noted.

He said that it was wrong to describe China as “authoritarian” because the country’s democracy “takes a different form than that of the United States.” At the same time, Washington should refrain from using democracy and human rights as a pretext to meddle in other countries’ internal affairs or provoke confrontation that can lead to “turmoil or disaster,” Wang said.

The foreign minister accused the former US administration under Donald Trump of “disrupting the international system” and walking away from Washington’s global obligations and responsibilities. He said that Beijing welcomes the Joe Biden administration’s “return to multilateralism.”

Beijing and Washington continue to lock horns over a range of economic, political and military issues, ranging from the trade war started by the Trump administration, to territorial disputes in the South China Sea.

For China, US interference in its internal affairs has become a regular topic of protest. Last month, the Chinese Foreign Ministry questioned the legitimacy of the US, Canada, the EU and the UK proclaiming themselves “human rights judges,” after the Western states sanctioned Beijing officials over alleged rights abuses against the country’s Uighur Muslim population.

Earlier this month, the US intelligence community identified China as a top “competitor” to Washington which aimed to promote the “authoritarian Chinese system” around the world.